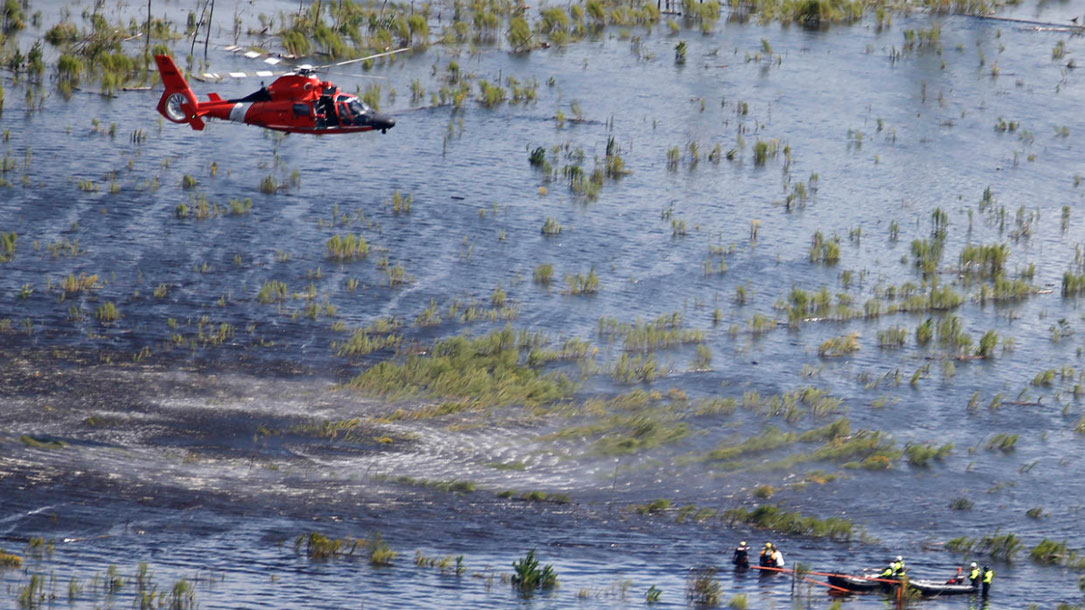 We’re running out of time

“A widening madness threatens the world, only one thing can avert catastrophe, and we’re running out of time.

That’s no Hollywood action film trailer. It’s the sobering and all-too-real warning sounded by the world’s top climate scientists in an authoritative report released this week. We can still prevent runaway climate disaster, they conclude, but only by taking “rapid, far-reaching and unprecedented” action now to shift to cleaner, smarter ways to power our future. We can do this, the report says, but we have about a decade—tops—to get it right…” 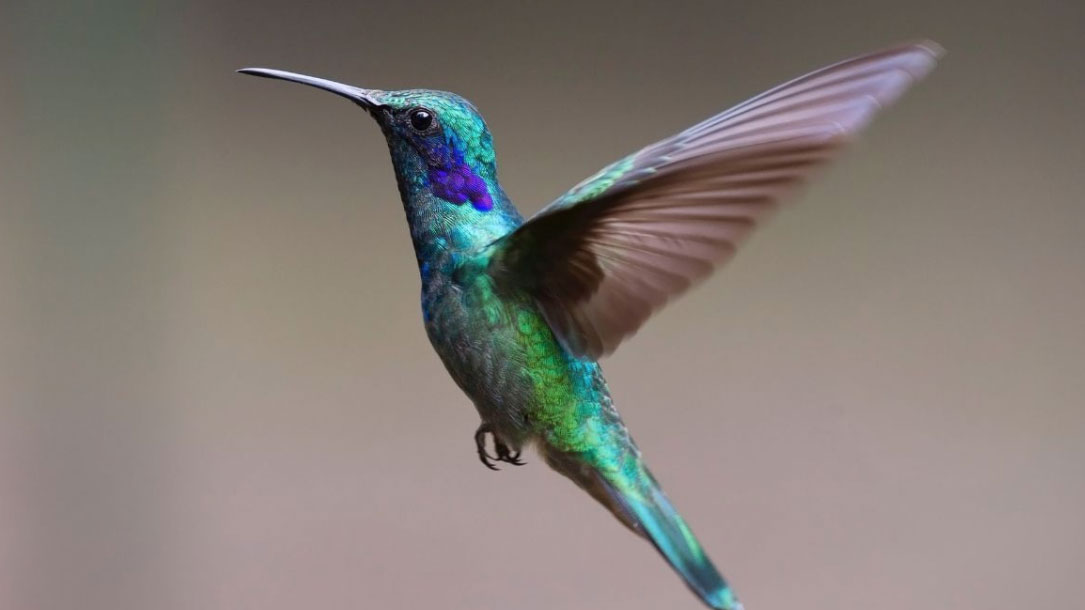 “There will be no historic precedent for these new climates, and migratory bird populations will increasingly encounter ‘novel’ climatic conditions. The most likely outcome will be a period of ecological disruption as migratory birds and other species try to respond or adapt to these new conditions…” 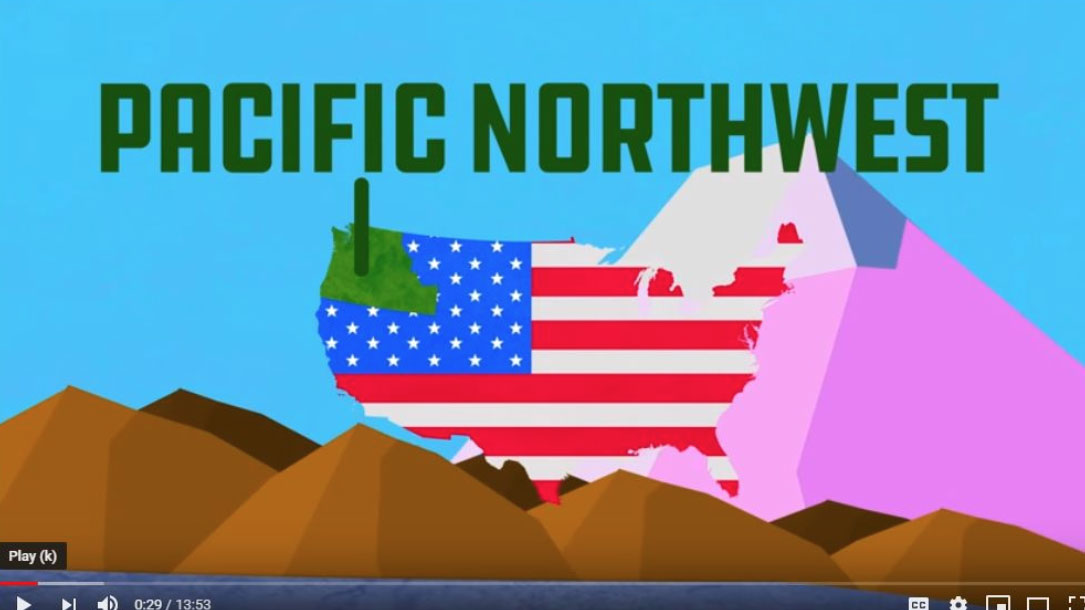 How is climate change impacting your area?

If you are looking for a way to share the impact of climate change, with a trusted messenger and someone skilled in climate communications, check out Dr. Katharine Hayhoe’s Global Weirding video series. You’ll see videos for the northeast, midwest, southwest, and Canada—as well as this one for the pacific northwest.

These videos can be a great way for you and your local conservation organization to share climate messages in their e-News and social media. She knows how to talk to conservative audiences. See what you think…

‘Whole thing is unravelling’: climate change reshaping Australia’s forests (There are warning signs here in the U.S. too)

While trees can, and do, play a role in slowing down climate change, they are increasingly under stress. We will have to ramp up renewables and energy efficiency to save the lands and waters—and the trees that can help—from ecological collapse...

Trees are dying, canopies are getting thinner, and the rate that plants produce seeds is falling. Ecologists have long predicted that climate change would have major consequences for Australia’s forests. Now they believe those impacts are unfolding… 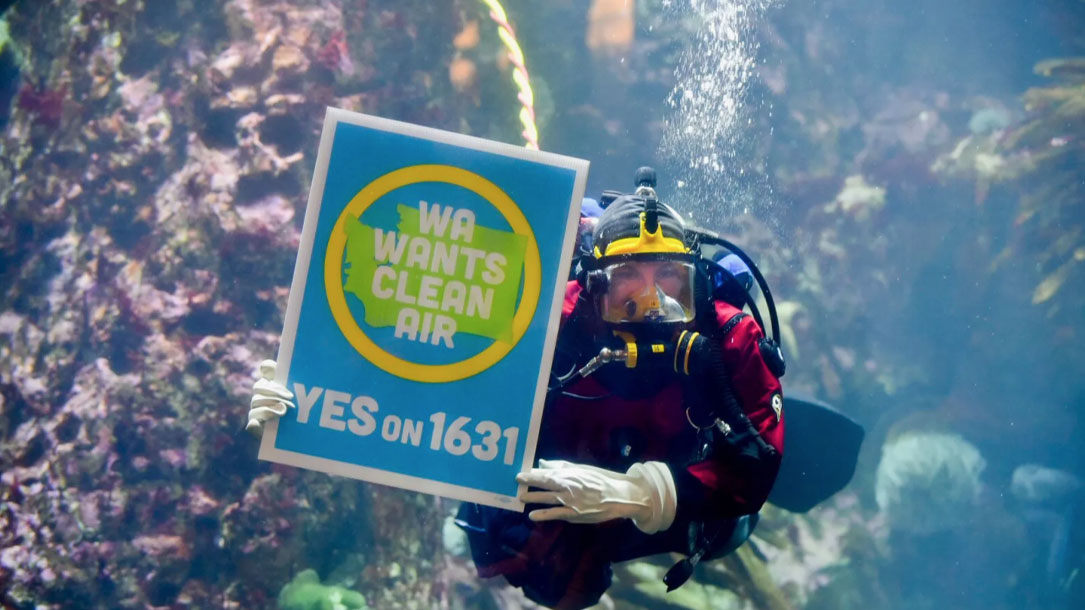 “Most eyes Tuesday night were on the key House, Senate, and governor races — and Democrats had a mixed night, taking the House but watching as newfound heroes Beto O’Rourke and Andrew Gillum went down to defeat. But there were several climate change- and energy-related ballot initiatives up for a vote across the country as well.

For the most part, they did not go well for fans of clean energy. The ones that utilities and oil and gas companies mobilized and spent big against lost. After being boxed out of climate and energy policy at the federal level, the left has turned to states, but at least last night, the states did not deliver much good news…” 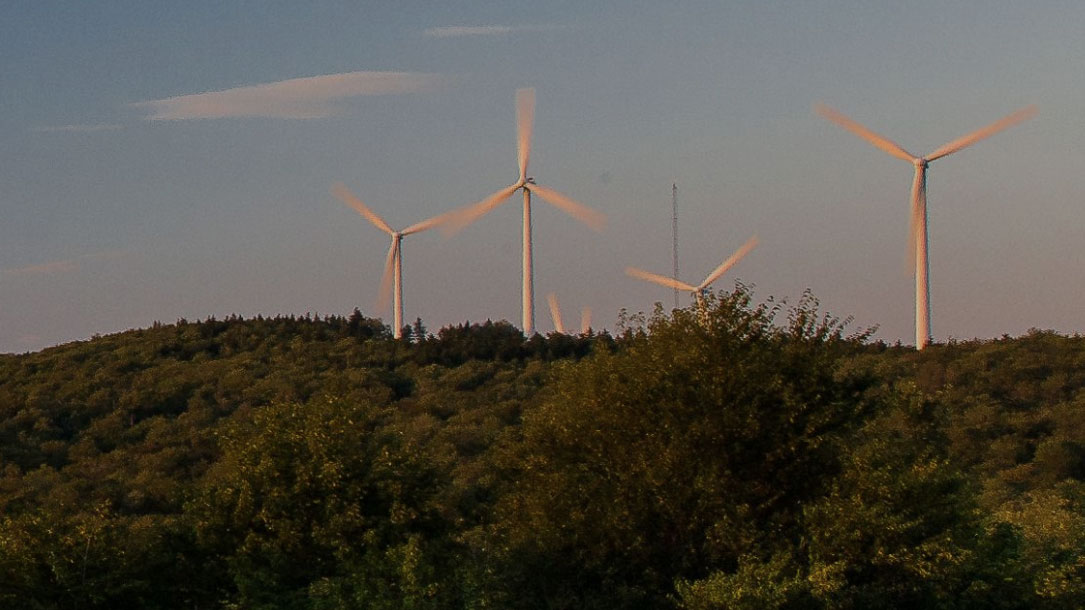 Choosing Clean Energy highlights how the clean, renewable energy revolution is unfolding across the United States. It promotes the positive economic and health benefits of cleaner, low-carbon energy technology in the United States. The electric power industry is in a state of rapid transformation, and in the next decade we will see a reinvention of how we generate, store, transmit and use electric power. 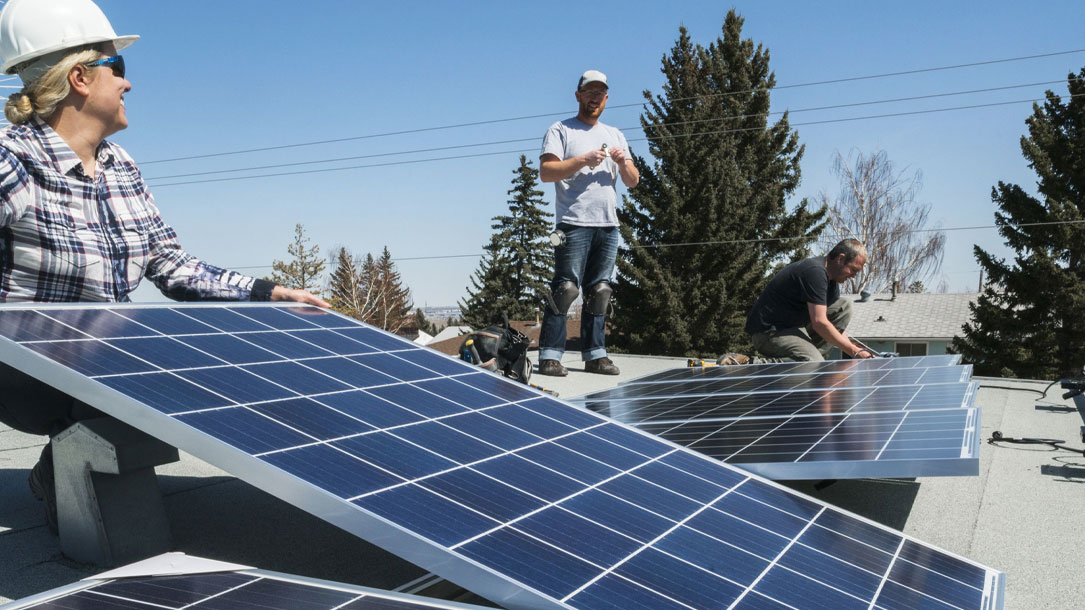 A recent study by The Nature Conservancy (TNC) and Coastal Enterprises Inc. (CEI) identifies strategies to transition New Hampshire, Vermont, and Maine to a clean energy economy.  Innovative public-private partnerships and new investments can spark a clean energy future that has the potential to catalyze the creation of new jobs, expand access to renewable energy and energy efficiency, and lower greenhouse gas emissions…

TNC in Vermont, New Hampshire, and Maine and CEI commissioned the Vermont Energy Investment Corporation (VEIC) to research and identify the opportunities and challenges to clean energy investment, the results of which can be found in the “Advancing Clean Energy Investment in Northern New England” report. 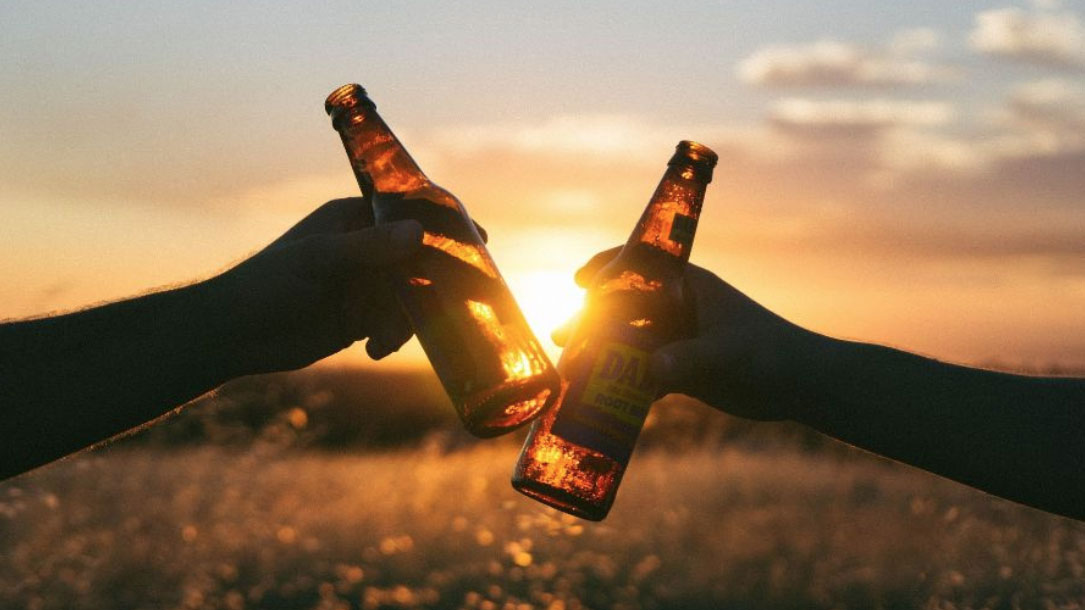 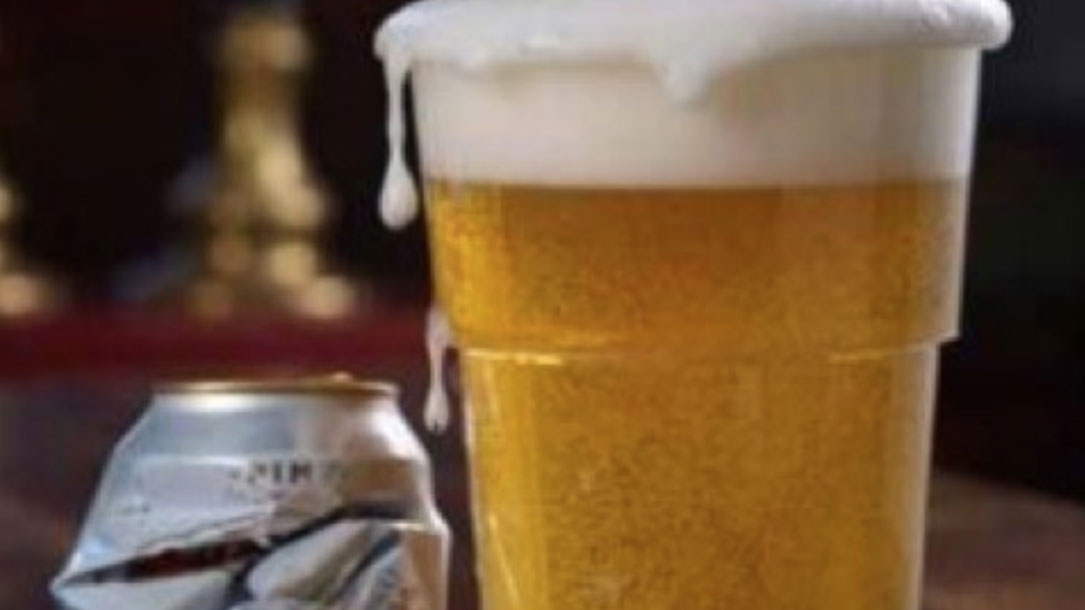 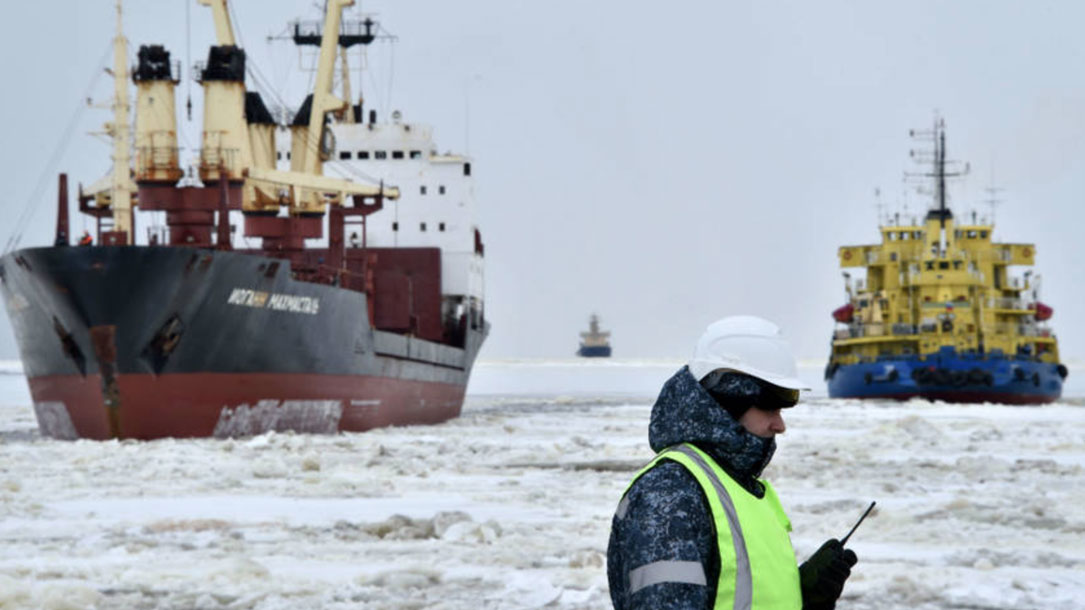 These climate pollutants don’t last long, but they’re wreaking havoc on the Arctic

“When people talk about climate change, the focus is often on carbon dioxide, and for good reason. The CO2 pumped into the atmosphere by burning fossil fuels today will hang around for centuries, building up over time and continuing to warm the planet.

It isn’t the only culprit, though. Mixing in are other pollutants that only stick around for a few weeks or years but pack a powerful punch while they’re there. And the Arctic, where the average temperature is rising twice as fast as the rest of the world, has become the unfortunate laboratory where researchers can best measure their impact…”