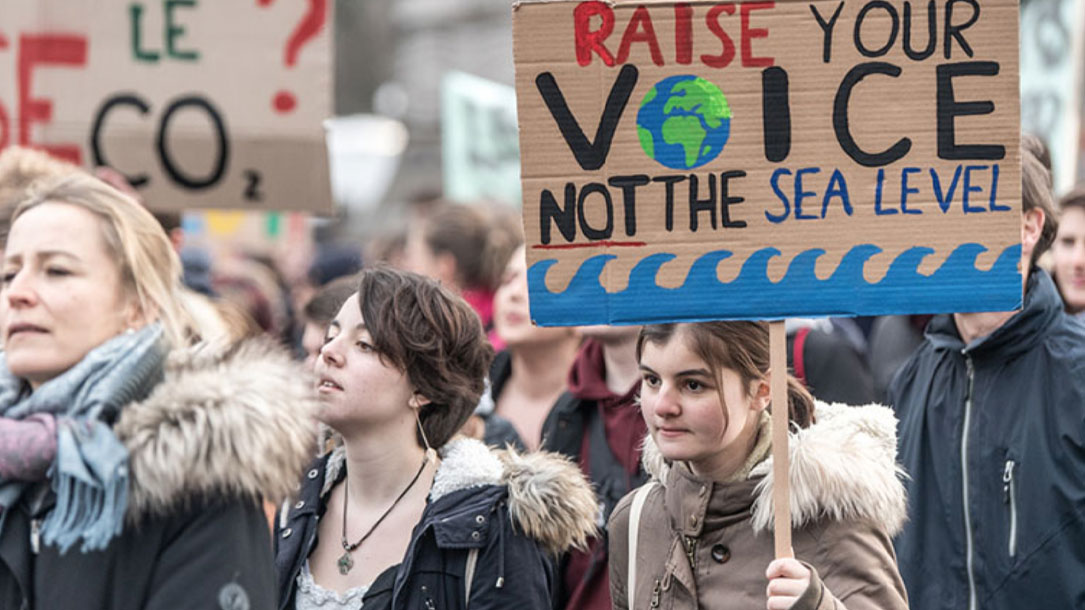 “Most Americans believe the United States should take “aggressive action” to fight climate change, but few see it as a priority issue when compared with the economy or security, according to a Reuters/Ipsos poll released on Tuesday.

The June 2-4 opinion poll suggests American voters may not penalize President Donald Trump too harshly for walking away from the 2015 Paris Climate Agreement, even if they would have preferred he keep the country in the deal…”