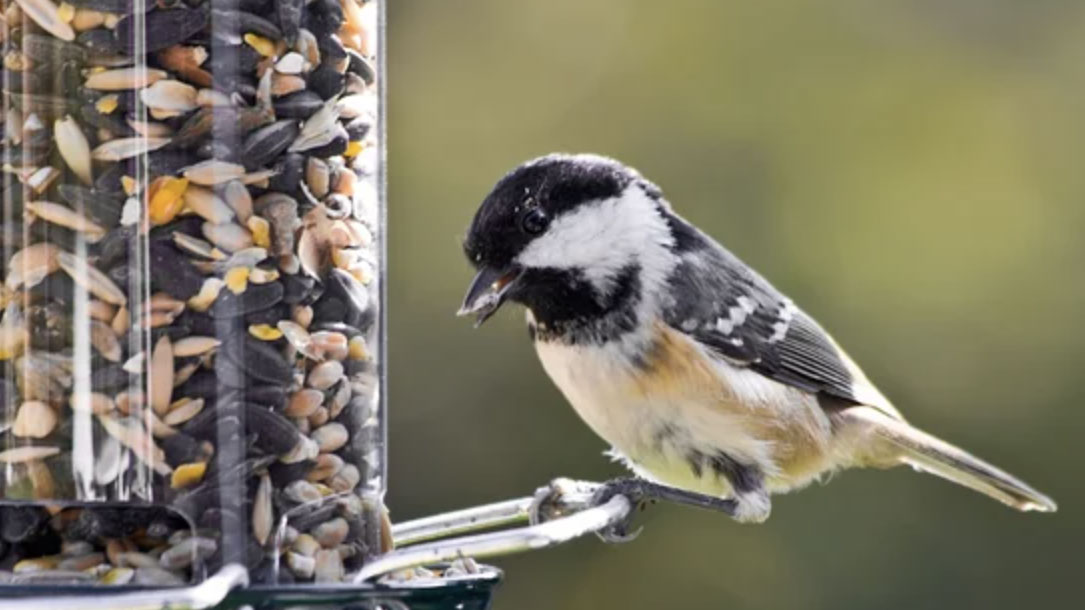 Why it matters that climate change is shrinking birds

When we think about the impacts of climate change, many of us understand the need for connected habitat. We need to understand the larger impacts, too.

Scientists have long predicted that increasing temperatures would drive reductions in body size across the tree of life, but testing this requires huge amounts of data collected consistently over decades. This type of data is only available for a tiny fraction of the world’s species, including some North American birds.

Recently, a study based on over 70,000 North American bird specimens found that warming temperatures have been shrinking birds for the past 40 years… 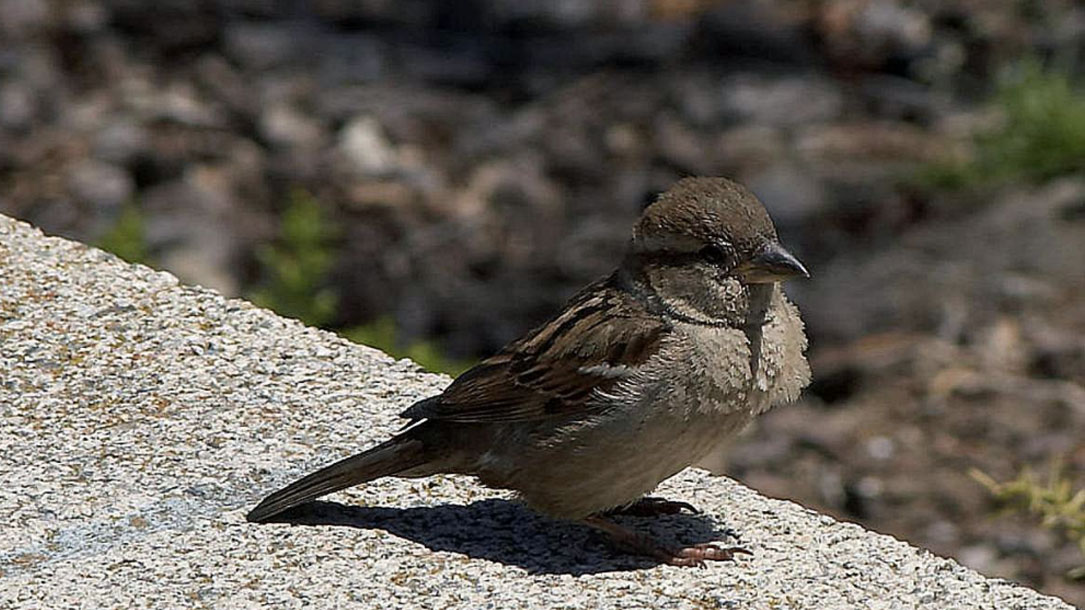 Recently, a study based on over 70,000 North American bird specimens found that warming temperatures have been shrinking birds for the past 40 years...

“Increasing temperatures associated with climate change are predicted to cause reductions in body size, a key determinant of animal physiology and ecology…” 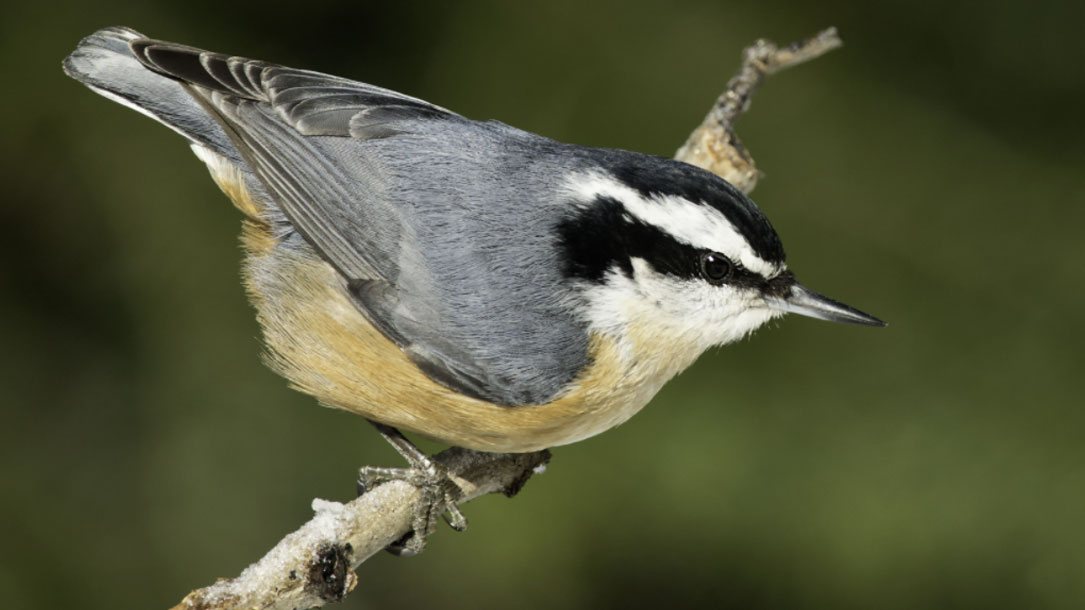 "Scientists have long predicted that increasing temperatures would drive reductions in body size across the tree of life, but testing this requires huge amounts of data collected consistently over decades. This type of data is only available for a tiny fraction of the world’s species, including some North American birds."

“Because body size affects thermoregulation and energetics, changing body size has implications for resilience in the face of climate change.” 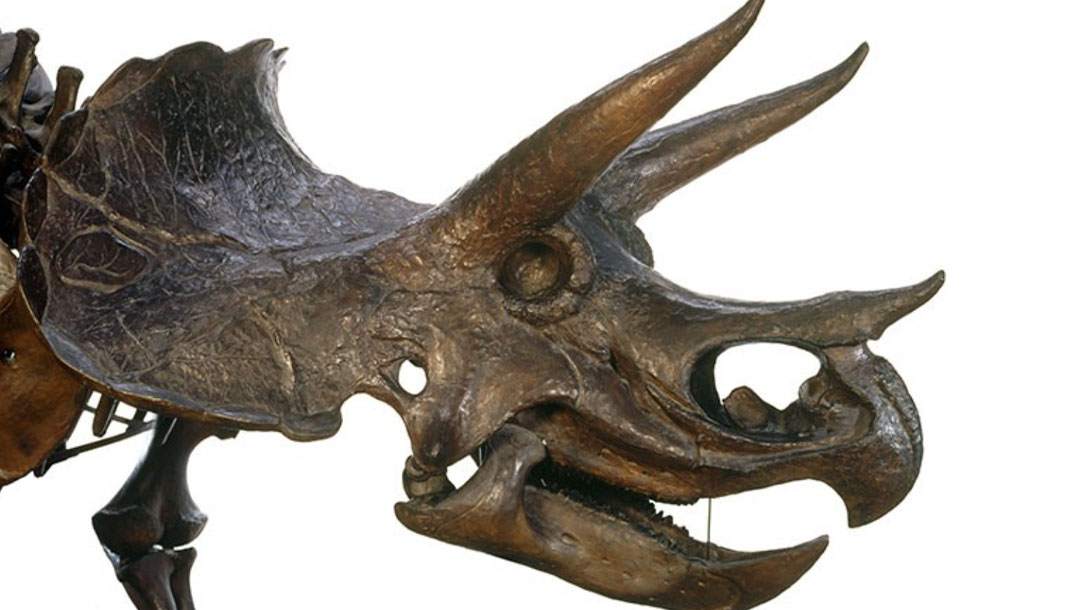 What is mass extinction and are we facing a sixth one?

We need to ensure people understand that natural climate solutions are dependent to a large degree on keeping climate polluting gases under control — or nature can't function effectively, and the Sixth Mass Extinction will run out of control.

“Extinction is a part of life, and animals and plants disappear all the time. About 98% of all the organisms that have ever existed on our planet are now extinct.

When a species goes extinct, its role in the ecosystem is usually filled by new species, or other existing ones. Earth’s ‘normal’ extinction rate is often thought to be somewhere between 0.1 and 1 species per 10,000 species per 100 years. This is known as the background rate of extinction…” 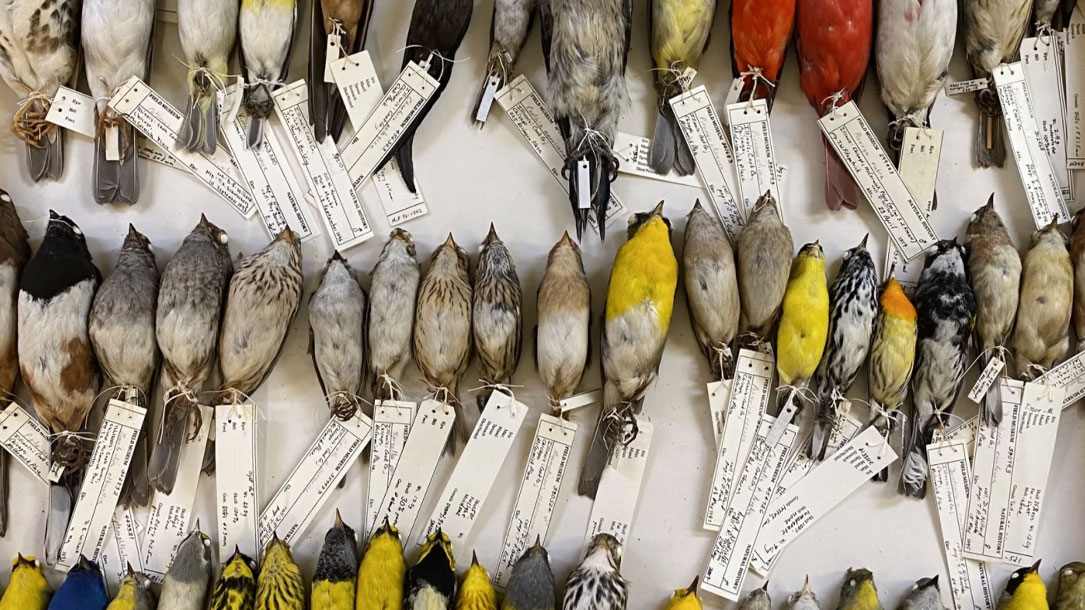 We already know climate change will impact wildlife in a number of ways, from shifting the distribution of some species to altering the color of others. But it might be surprising to learn about changes in something as fundamental as body size.

Wild animals are already facing a wide range of threats. If they shrink — and especially if they shrink at different rates, as researchers predict — that could push some species even closer to extinction. And it could throw a wrench into ecosystems that humans rely on… 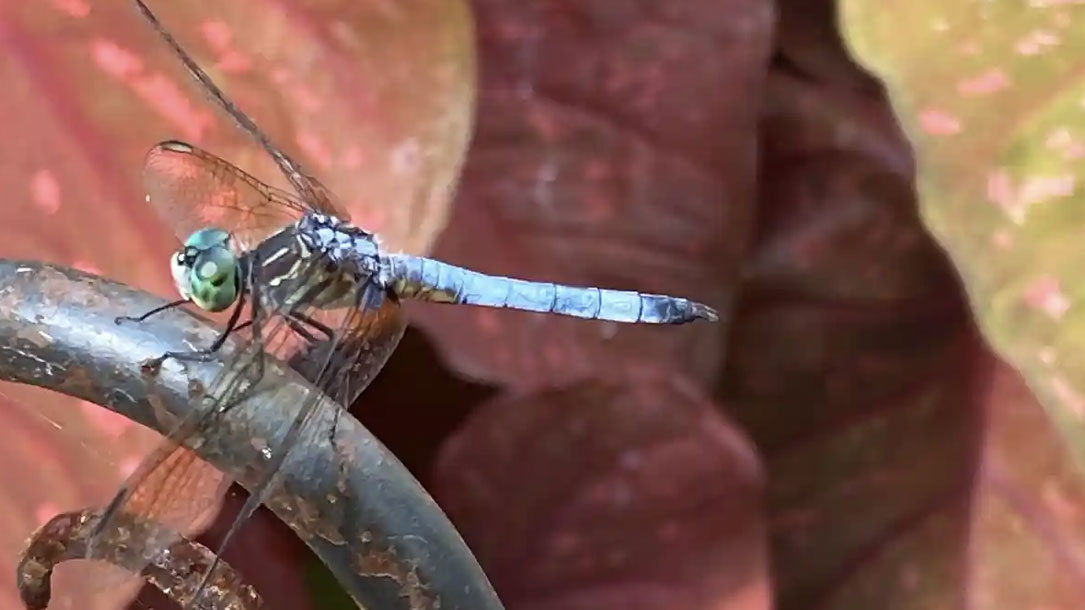 The effects of the climate crisis are varied, and sometimes not predicted.

“Male dragonflies are losing the “bling” wing decorations that they use to entice the females as climates get hotter, according to new research.

The results have led to the scientists calling for more work on whether this disparate evolution might lead to females no longer recognising males of their own species in the long run.” 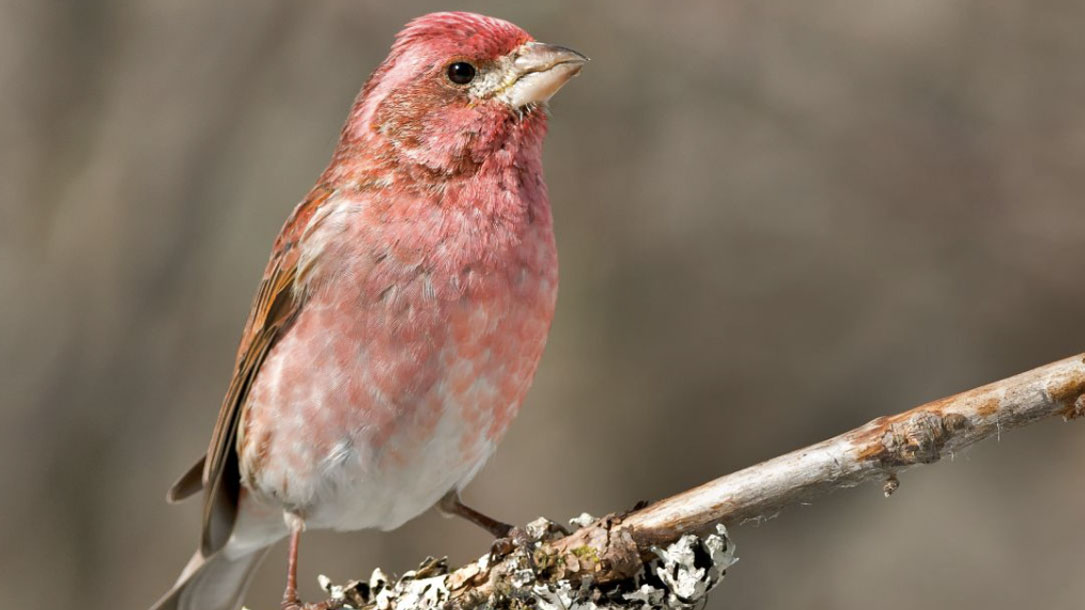 If you are interested in the specific science about how animals are being affected by the changing climate, you might find this article interesting.

“For the majority of species, boundaries shifted in a direction that is concordant with being a response to climate change; 84% of all species have expanded in a polewards direction as the climate has warmed…” 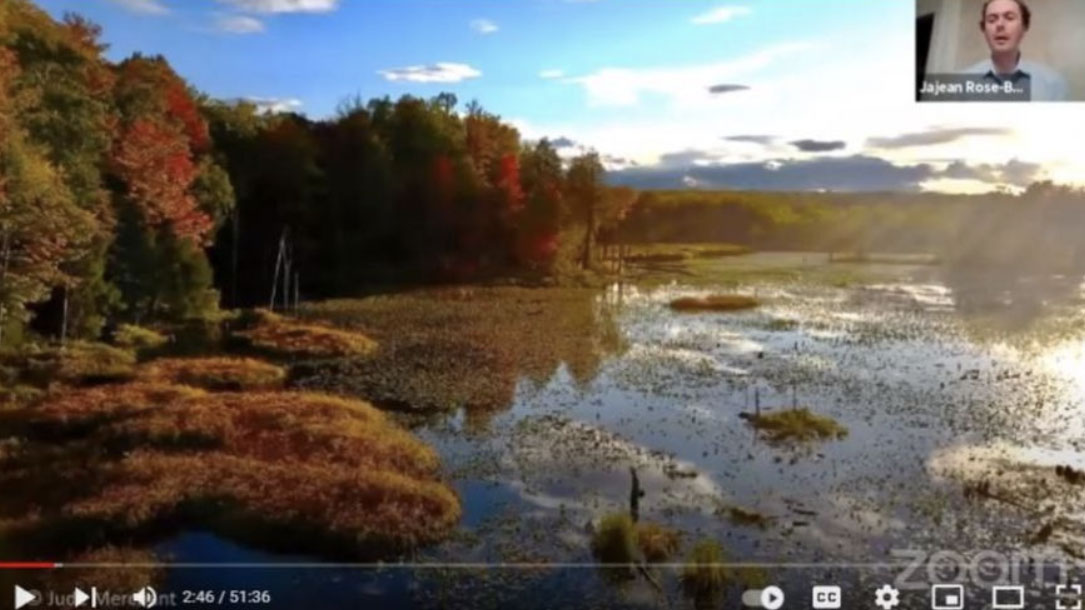 Eastern Wildway, an effort to create a wildlife corridor from the Gulf of Mexico to eastern Canada

Land trusts are working to help their communities understand how farming can be part of the climate solution.

The Allegany Wildlands is home to a spectacular diversity of plants and animals, including black bear, bobcat, rare orchids, and even some of the last surviving American Chestnut trees. As an ever-increasing number of species goes extinct in a changing climate, saving intact forests like the Allegany Wildlands becomes critical to sustaining life as we know it in Western New York. 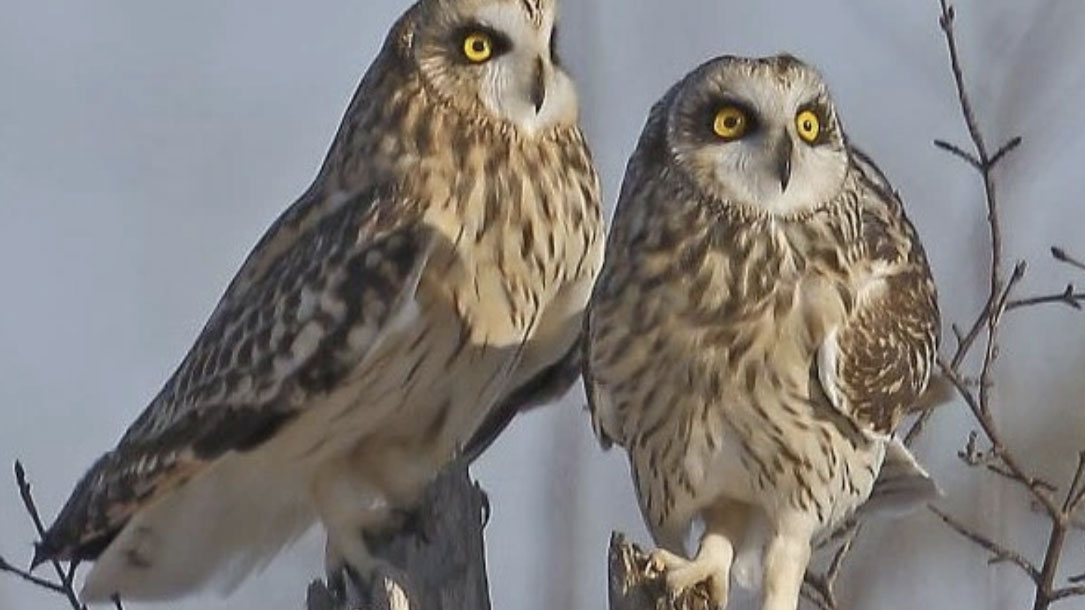 With so many birds at risk due to climate change, finding ways for renewables to work with them is increasingly important.

“We’re excited about this collaboration and look forward to working with Eden on future mitigation projects,” said Grassland Bird Trust Executive Director Laurie LaFond. “We believe that renewable energy, when done right, can play an important role in restoring populations of grassland birds to sustainable levels.” 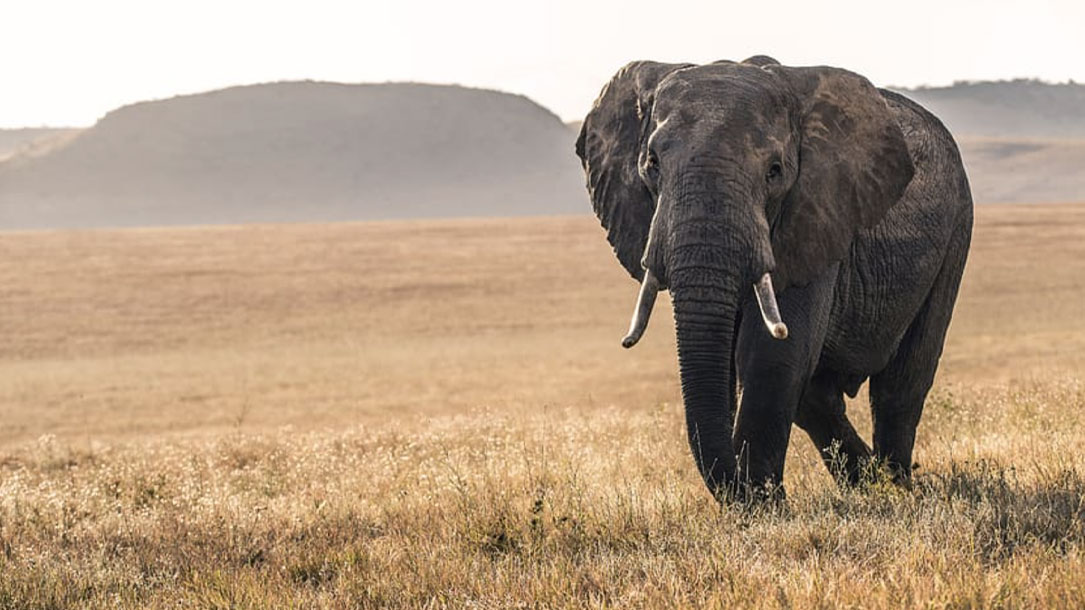 One-third of all plant and animal species could be extinct in 50 years, study warns

We recognize that climate change is quickly pushing animals and plants past their ability to survive, and natural climate solutions are, at best, predicted to be approximately 30% of the solution.

One-third of all animal and plant species on the planet could face extinction by 2070 due to climate change, a new study warns.

Researchers studied recent extinctions from climate change to estimate how many species would be lost over the next 50 years.