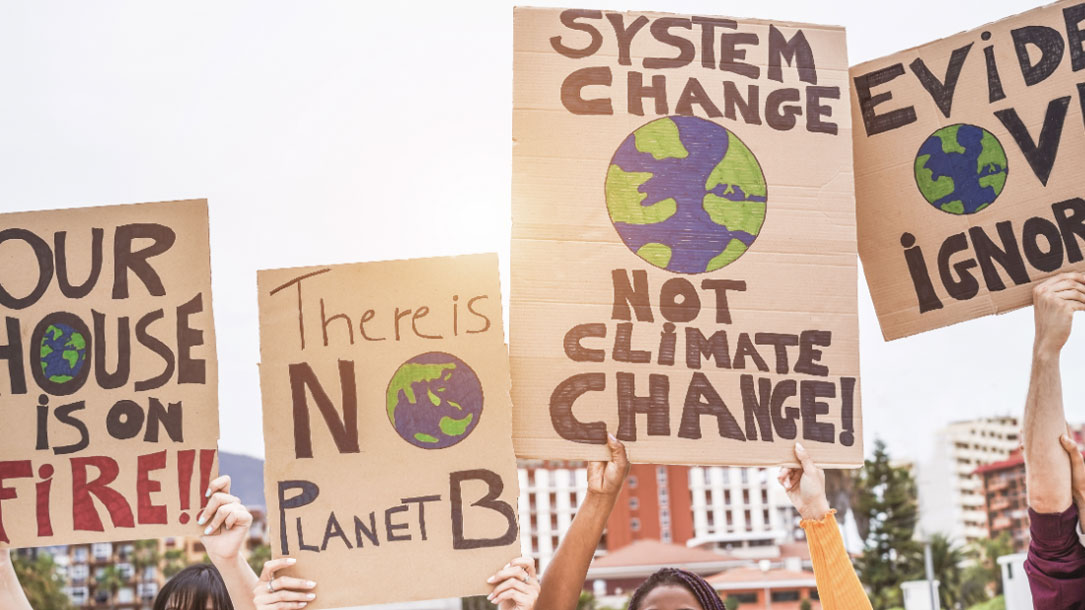 Land trusts all over the country pledged to address racism and make their lands, and community, welcoming places for all. Yet many aren't thinking about how climate change will impact those who have been disenfranchised in their community. This coming year is a great time to consider that—and talk about solutions.

We have come to a time when the United States is having yet another reckoning with racist institutions that have pervaded since its founding. Corporations, sports teams, and brands alike have been publicly re-evaluating their policies to declare how they stand with the Black community.

While preliminary policy changes are a start, what is really needed is a more thorough investigation of what it means to be anti-racist.  Especially for corporations, anti-racism should also be incorporated into climate change mitigation efforts. While it may seem that climate change activism has taken a backseat in light of the COVID-19 pandemic and the Black Lives Matter Movement, how we address these issues can help forge a path forward for the climate movement… 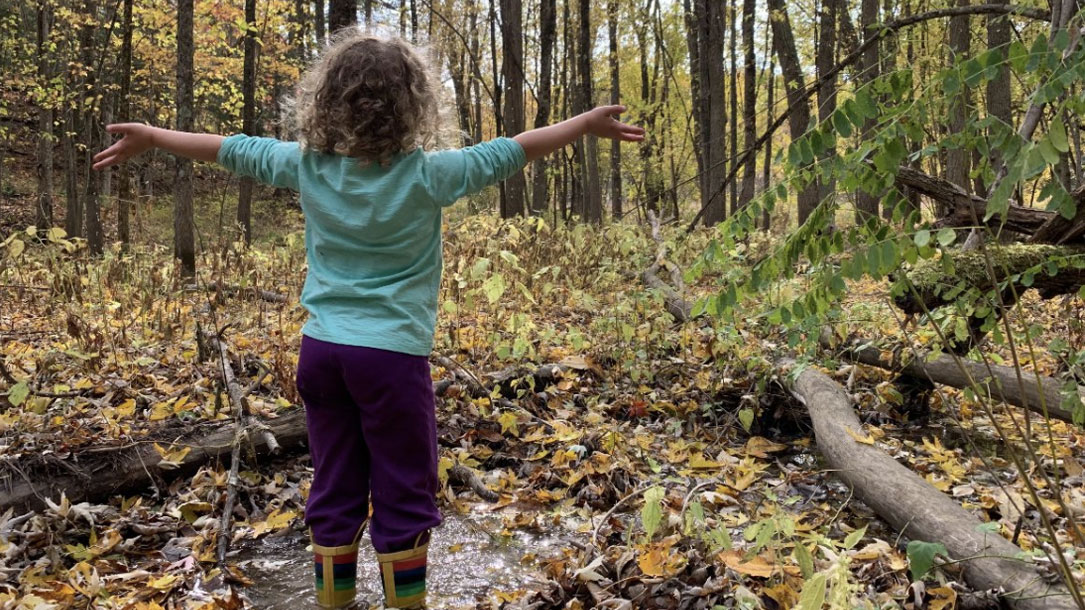 Very few people in the U.S. hear about climate change and climate solutions. A new $10-million campaign ad program will put climate scientists who are mothers in the living rooms of families across the country, so they can speak to parents like them. The campaign, called "Science Moms," will include TV and digital advertising and will run in Pennsylvania, Colorado, and Florida.

“Those of us who understand climate change are disappointed by gridlock on the issue,” said Emily Fischer, a climate scientist at Colorado State University, who narrated the 90-second spot featuring her daughters enjoying the outdoors. “The goal of Science Moms is to push through that—to reach directly to mothers and let them know this is a threat to their kids. The kids they make sandwiches for, the kids who crawl into their beds at night, the kids who drive them crazy sometimes. To those kids. Not someone else’s kids…” 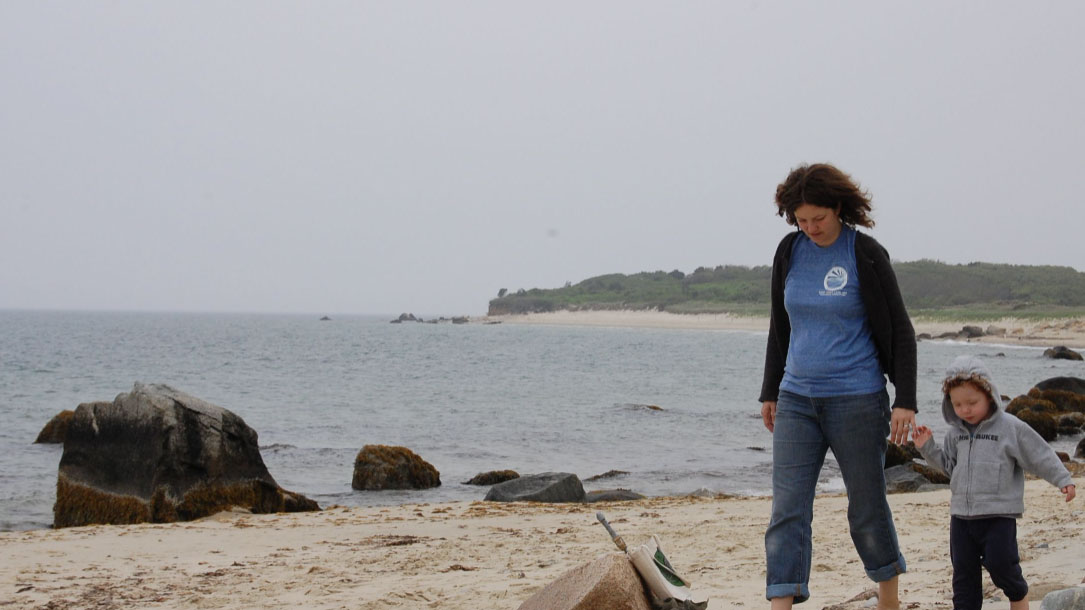 You know that the science on climate change is clear. But less than half of us talk about it with family and friends—and we can’t fix what we don’t talk about.

Check out our how-to guide for simple tips to get the conversation started. You’ll learn: 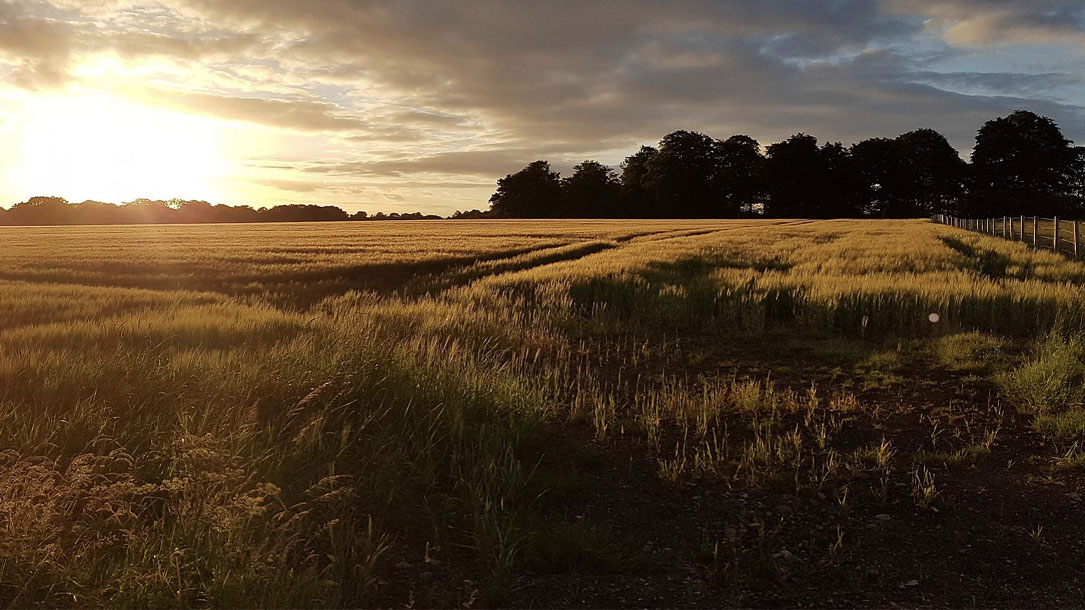 While focused on New England, there are many transferable concepts in this series that you and your land trust might appreciate. 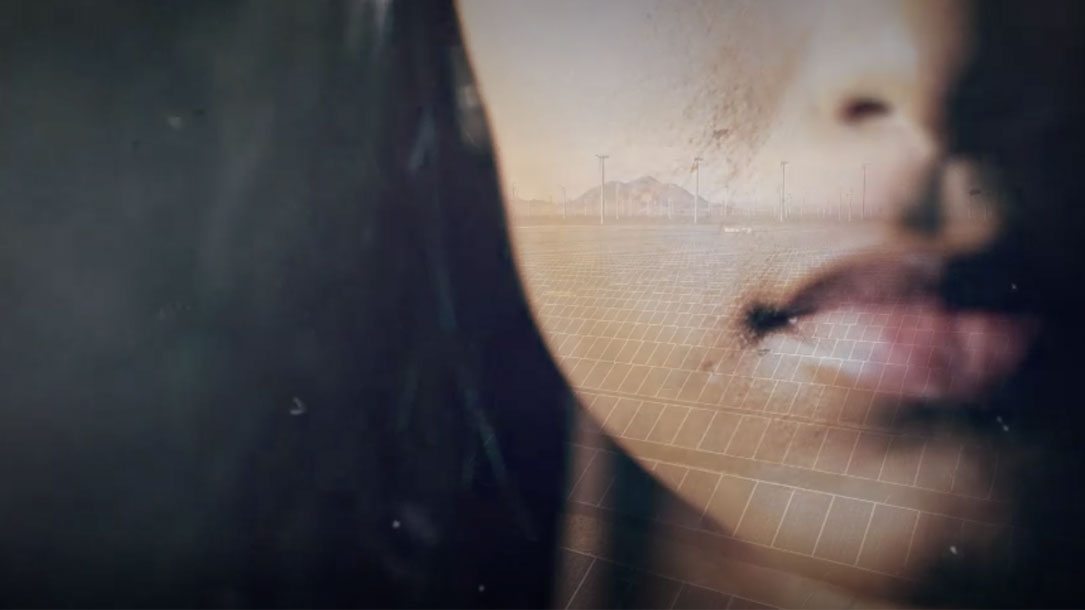 Instead of thinking of this a long-term conservation funding stream, we will need to view it as a short-term opportunity to catch up on the conservation work needed as we accelerate efforts to transition off fossil fuels within the next 15-20 years. National Geographic cites a report that suggests this is possible.

An iceburg melts in the Arctic; saltwater seeps into the Florida Everglades, the sun bakes a lakebed in Bolivia, trees die in the mountains of Germany, and bush fires sweep across southwest Australia. Although thousands of miles apart, these events are connected: they have all been intensified by climate change primarily caused by our burning of fossil fuels. Since ancient times, humans have burned wood, peat, and oil for heating, cooking, and light. In the U.S., as elsewhere, coal powered the industrial age until the discovery of vast amounts of underground petroleum in the mid-19th century. American industrial might was built on energy derived from fossil fuels—the decomposed remains of plants and animals found in the Earth’s crust. These fuels contain carbon and hydrogen, and it is carbon that is the problem. 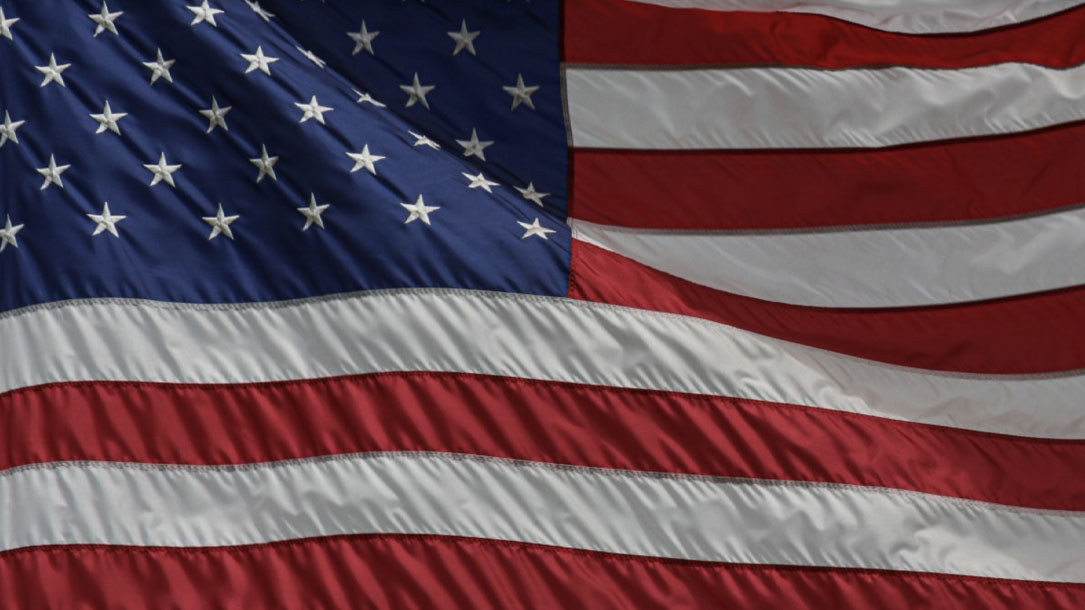 There's been some encouraging conservation news of late, with bipartisan support for the Great American Outdoors Act. According to The Hill, President Trump is expected to sign the bill which would provide $900 million, annually, in federal oil and gas revenues for the Land and Water Conservation Fund (LWCF), which helps secure land for trails and parks.

“The House on Wednesday approved a major public lands conservation bill, sending it to the White House, where President Trump is expected to sign it into law.

The bill, known as the Great American Outdoors Act, would provide $900 million in federal oil and gas revenues for the Land and Water Conservation Fund (LWCF), which helps secure land for trails and parks…” 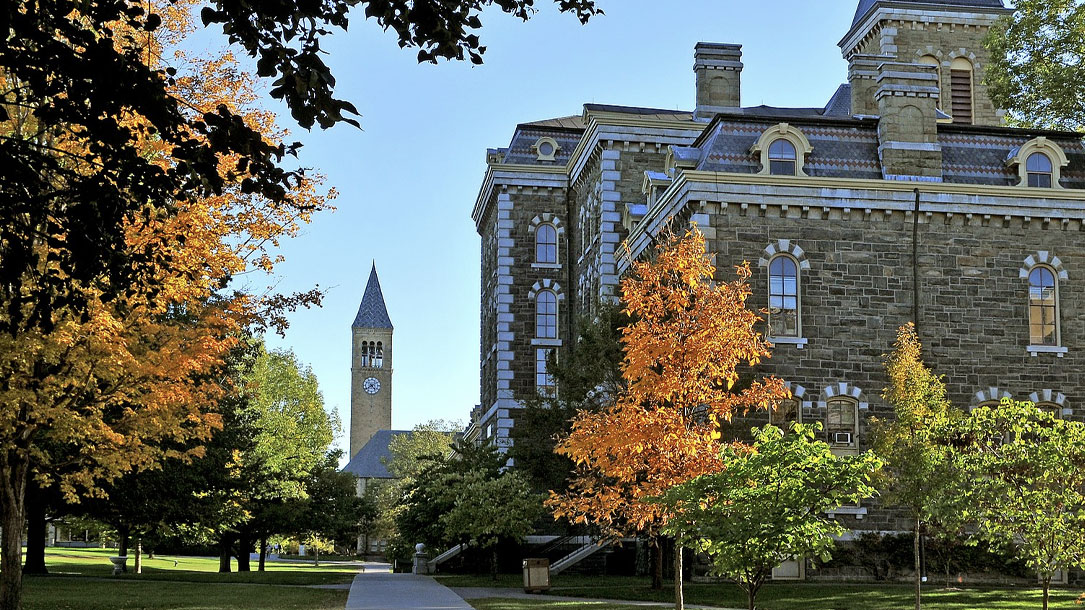 Is your land trust, or other companies in your community, evaluating their financial investments? Large investment firms and universities are transitioning for both economic and mission purposes.

The investments for this category are expected to decrease to zero over the next five to seven years as the investments mature, according to Bob Howarth, a Cornell professor of ecology and environmental biology who helped lead the divestment efforts and now heads the University Assembly.

Instead of investing in fossil fuels, the university will grow its $6.9 billion endowment portfolio by investing in alternative energy and renewables… 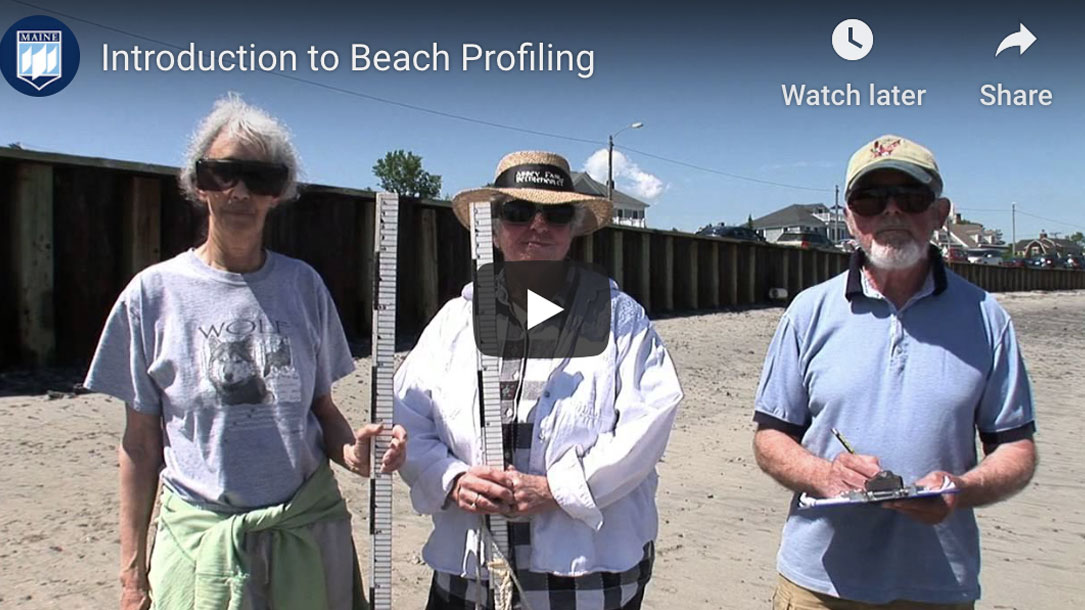 Volunteers mapping the state of Maine’s beaches since 1999

Beach profiling is a simple surveying technique used to measure changes in the contour of the monitored beach. The Southern Maine Volunteer Beach Profile Monitoring Program is a unique collaboration among local volunteers, participating municipalities, and scientists, resulting in over 20 years of critical data on the status of one of Maine’s most vital and valuable natural resources… 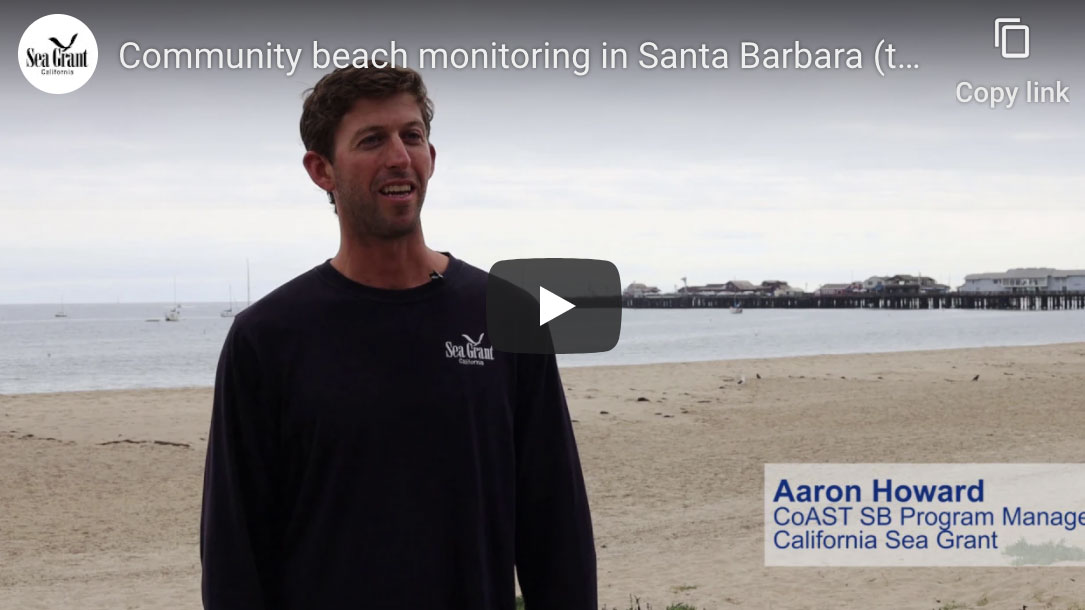 Community alliance for surveying the topography of sandy beaches

Join us on the beach!

Community Alliance for Surveying the Topography of Sandy Beaches (CoAST SB) volunteers monitor the movement of our shoreline in Santa Barbara and Ventura counties. We measure the contour of sandy beaches (known as beach profiles) using a quick and simple survey technique that takes approximately one hour, once per month. No experience is necessary… 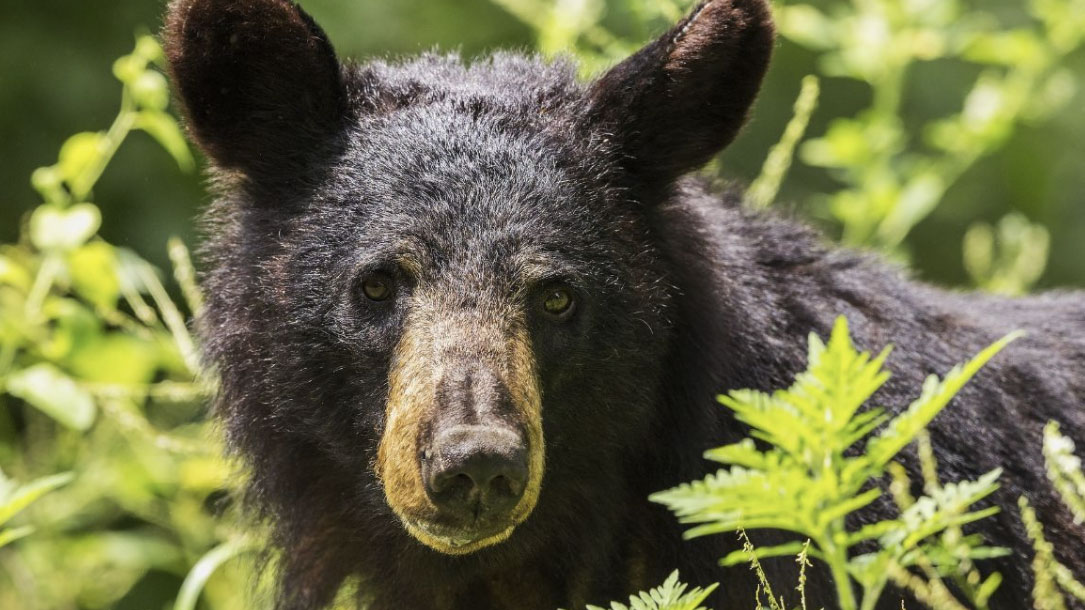 This research is notable. We need to recognize that the pace and urgency of moving off fossil fuels is more apparent than ever. So, too, is our energy consumption. You and your land trust can help promote incentives to reduce energy use.

“It’s not that it happens in some places,” said Cory Merow, an ecologist at the University of Connecticut and one of the study’s authors. “No matter how you slice the analysis, it always seems to happen.”

If greenhouse gas emissions remain on current trajectories, the research showed that abrupt collapses in tropical oceans could begin in the next decade [emphasis added]. Coral bleaching events over the last several years suggest that these losses have already started, the scientists said. Collapse in tropical forests, home to some of the most diverse ecosystems on Earth, could follow by the 2040s…