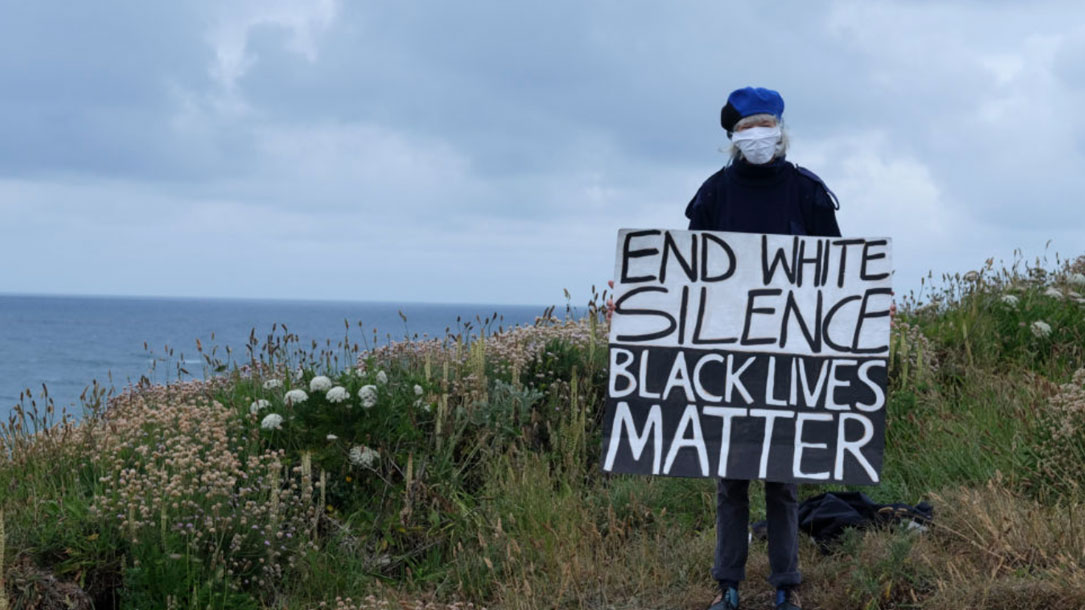 How to help Black people breathe

Nationwide protests over George Floyd’s death at the hands of Minneapolis police continued last night. In D.C., police fired tear gas and rubber bullets into a peaceful protest on Swann Street, kettling them in so they had nowhere to run. Police perpetrated acts of seemingly senseless violence in other cities, too. The Verge has a short list here. 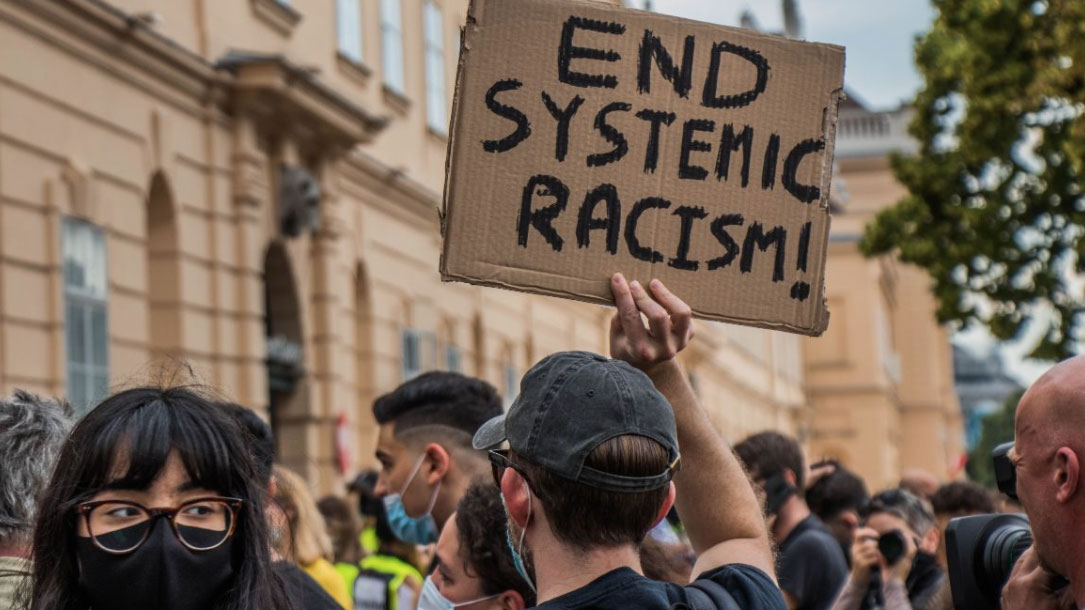 ‘Racial justice is climate justice’: Why the climate movement needs to be anti-racist 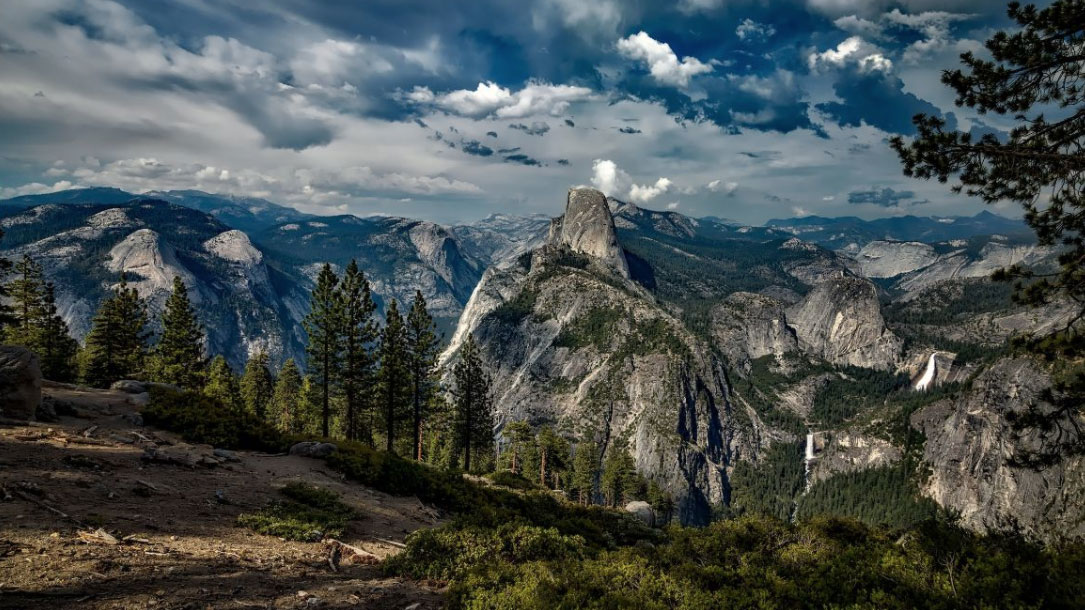 This could be something you or your land trust shares as you connect the dots to what you are doing to slow down climate change (and other ways to help).

“The rapid warming can destroy important habitat for plants and animals, but reducing carbon pollution can help. Gonzalez’s research shows that swift action could reduce the expected heat increase in national parks by up to two-thirds.

‘The U.S. national parks protect some of the most irreplaceable natural areas and cultural sites in the world,’ he says. ‘Cutting carbon pollution would reduce human-caused climate change and help save our national parks for future generations.'” 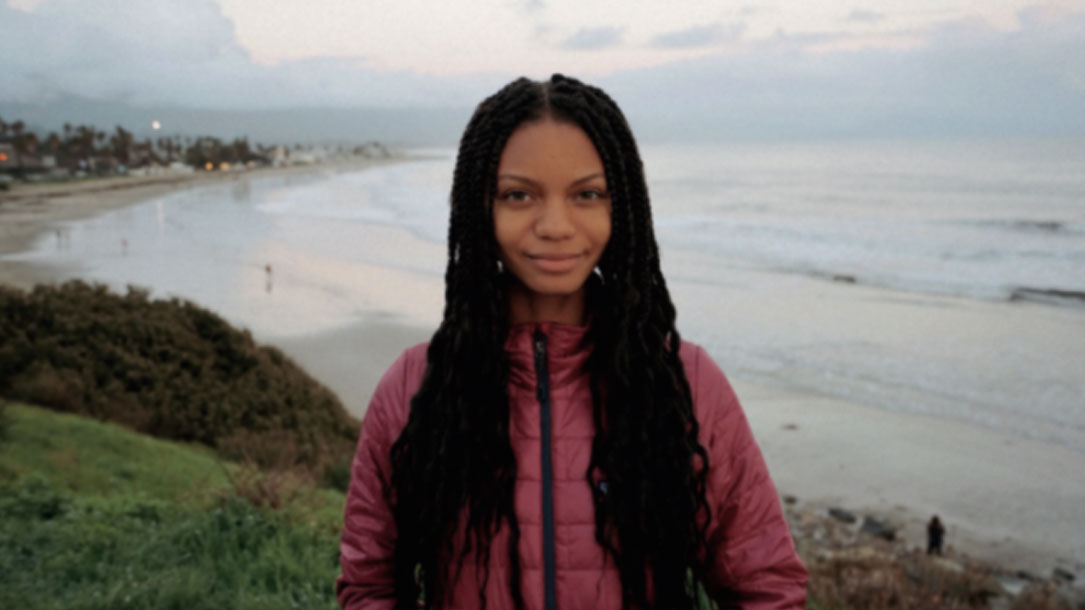 What environmentalists can learn from the Black Lives Matter movement

‘While civil rights leaders in the 1960s were advocating for changes in their communities, they were also raising awareness for environmental and public health concerns that disproportionately impacted them.

The civil rights movement paved the way for the environmental movement, and in 1968, Black sanitation workers in Memphis went on strike to protest low pay and dangerous working conditions. The night before his assassination, Dr. Martin Luther King Jr. told the group of strikers, “We’ve got to give ourselves to this struggle until the end. Nothing would be more tragic than to stop at this point in Memphis. We’ve got to see it through.”…’ 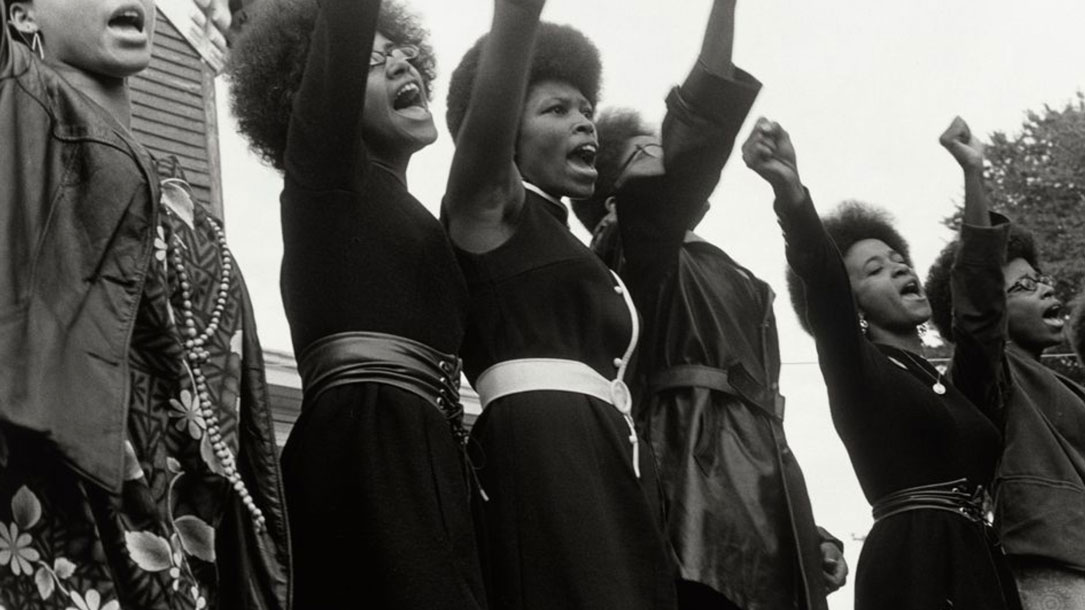 158 resources to understand racism in America

These articles, videos, podcasts and websites from the Smithsonian chronicle the history of anti-black violence and inequality in the United States

In a short essay published earlier this week, Smithsonian Secretary Lonnie G. Bunch wrote that the recent killing in Minnesota of George Floyd has forced the country to “confront the reality that, despite gains made in the past 50 years, we are still a nation riven by inequality and racial division.”

Amid escalating clashes between protesters and police, discussing race—from the inequity embedded in American institutions to the United States’ long, painful history of anti-black violence—is an essential step in sparking meaningful societal change. To support those struggling to begin these difficult conversations, the Smithsonian’s National Museum of African American History and Culture recently launched a “Talking About Race” portal featuring “tools and guidance” for educators, parents, caregivers and other people committed to equity. 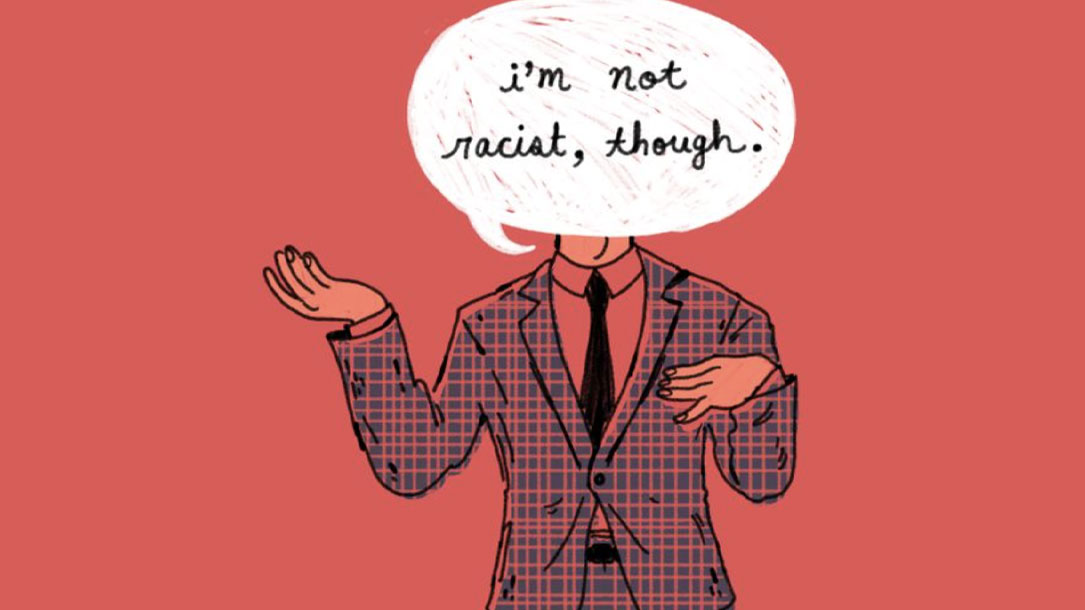 6 ways to be antiracist, because being ‘not racist’ isn’t enough

“One cannot strive to be antiracist without action, and Kendi says that one way to act is by supporting organizations in your community that are fighting policies that create racial disparities. You can volunteer for or fund those organizations. Kendi also recommends using one’s power or getting into a position of power to change racist policies in any setting where they exist—school, work, government, and so on. The point is to commit to some form of action that has the potential to change racist policies…” 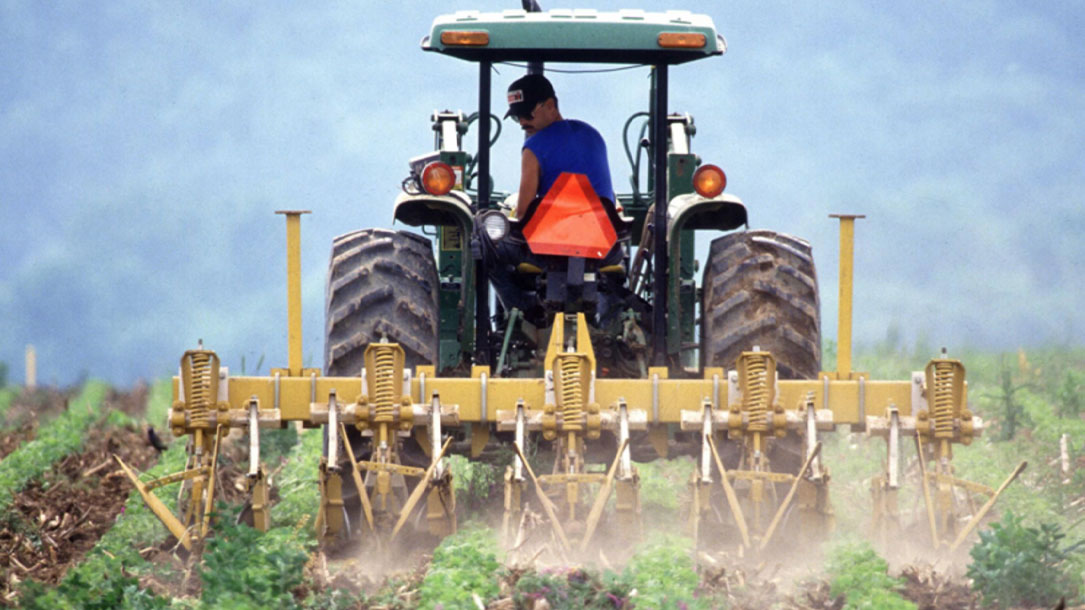 Do you want to help spread the word about climate action while also helping farmers? Does your local land trust work with farmers? This might be something to share on social media or as part of your land trust's eNews. 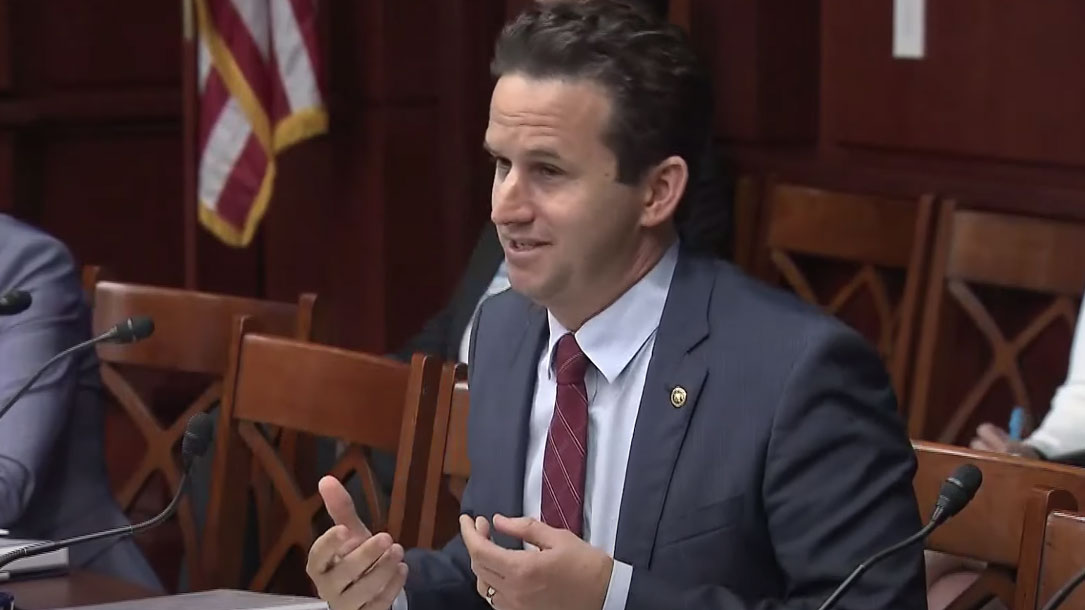 The Right Thing To Do: Conservatives for Climate Action Hearing 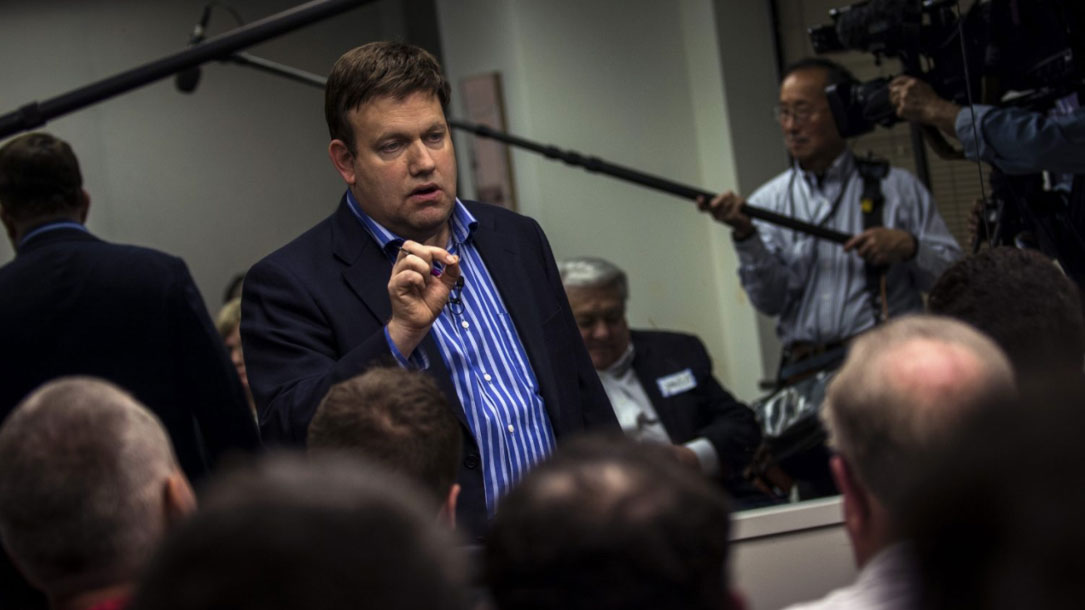 J. Lawler Duggan / For The Washington Post via Getty Images

Luntz, whose advice helped Republicans hold power for years and also keep their heads in the sand when it comes to climate change, cited the fire as an example of the climate crisis made personal. He’s the same political consultant who convinced conservatives to rebrand the “estate tax” as the “death tax.” He crafted talking points for the Koch brothers and reportedly convinced the Trump administration to talk about “border security” to drum up support for building a border wall.

But the reality of climate change is increasingly too hard to ignore. “The courageous firefighters of L.A., they saved my home, but others aren’t so lucky,” he said as he recounted the tale during a Senate testimony… “Rising sea levels, melting ice caps, tornadoes, and hurricanes more ferocious than ever. It is happening…” 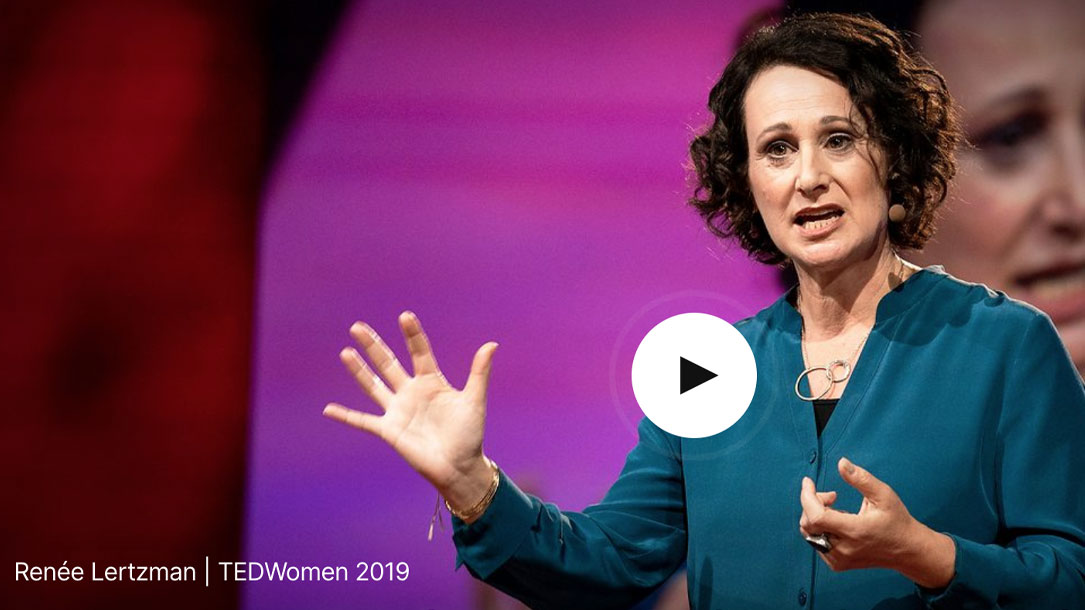 How to turn climate anxiety into action

Are you or your land trust looking for a way to connect climate change to action? I've watched this several times, and I think she's on to something.

It’s normal to feel anxious or overwhelmed by climate change, says psychologist Renée Lertzman. Can we turn those feelings into something productive?

In an affirming talk, Lertzman discusses the emotional effects of climate change and offers insights on how psychology can help us discover both the creativity and resilience needed to act on environmental issues. This approach could help with a wide variety of challenging issues…