Home > Climate News > In the News 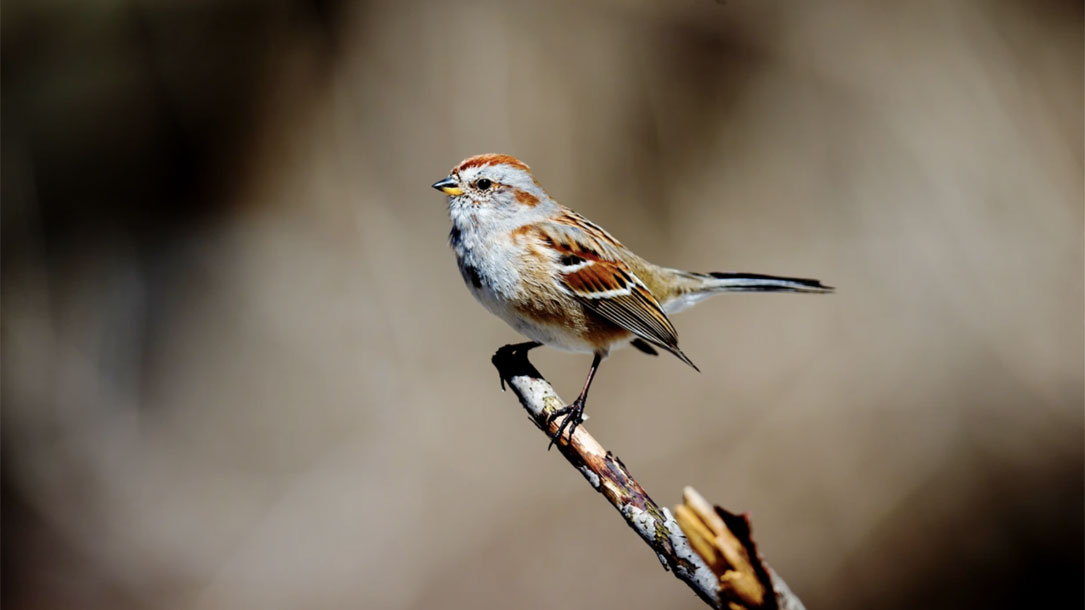 Birds can be a catalyst for climate action. Renewable energy is going to be critical for bird survival; we can help people understand the importance by connecting to what they care about.

“Our main finding is that there is a time-lasting association between seeing or hearing birds and improved mental well-being,” said the study’s lead author, Ryan Hammoud, a PhD candidate and a research assistant at the institute of psychiatry and psychology and neuroscience at King’s College London… 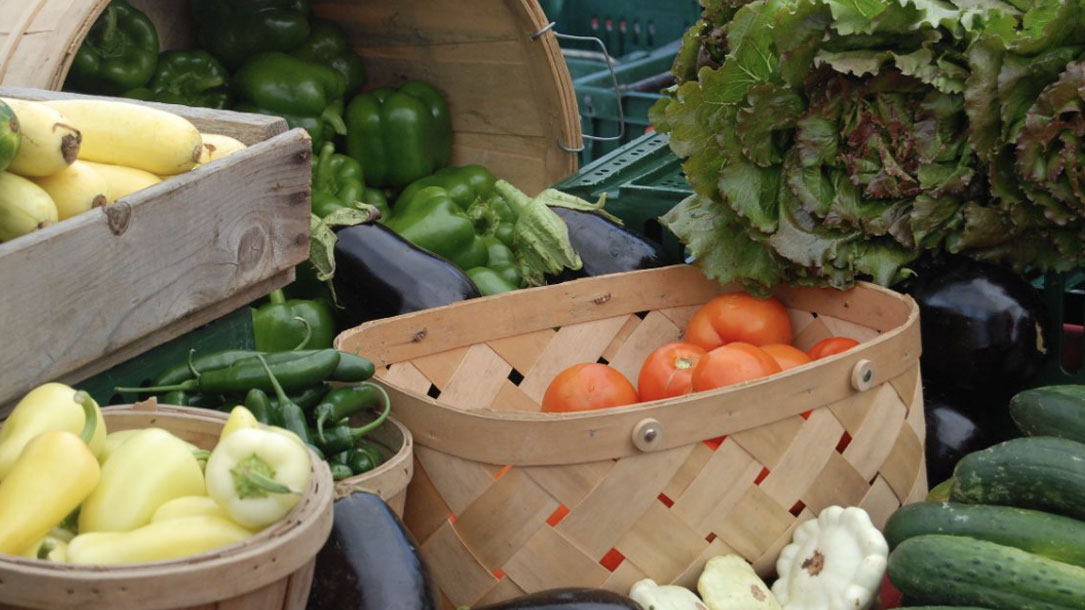 Words matter. If you are working to increase climate action you'll want to be strategic in how you connect to people. (Otherwise, you might accidentally drive them away.)

As a messaging expert, Luntz is now offering his advice on how activists should talk about the problem of climate change and solutions including clean energy, featuring his version of the ever-popular list of “words to use and lose”… 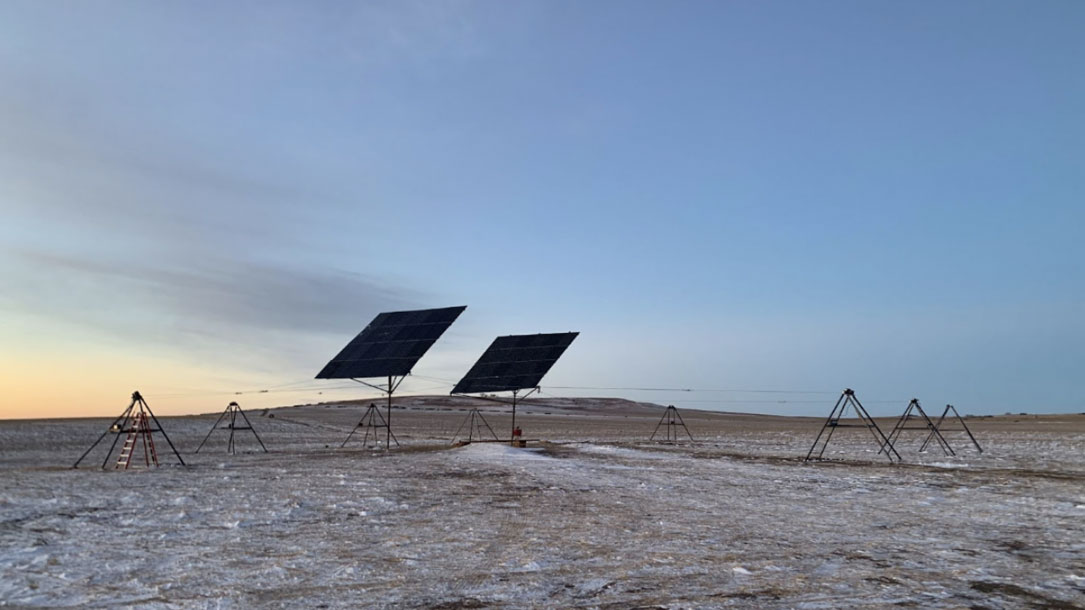 As extreme weather (including drought) stresses agriculture, the shade from well-designed solar panels may provide a respite that in the past might have been seen as an unwanted barrier. Cable, rather than posts as shown below, may allow for additional flexibility with farm use and reduce installation expenses.

The Suntracker system is suspended by cables, rather than mounted on steel driven into the ground, providing what the company says is the lowest levelized cost of energy (LCOE) for high-clearance solar. Rute reports that by using cables rather than steel foundations, steel use is reduced by as much as 30%.

Another advantage of the cable system is that the land does not have to be disturbed in order to install the system, which is a benefit in the agricultural industry. It also enables the land to be returned to its original condition in the event that the solar installation were to be removed… 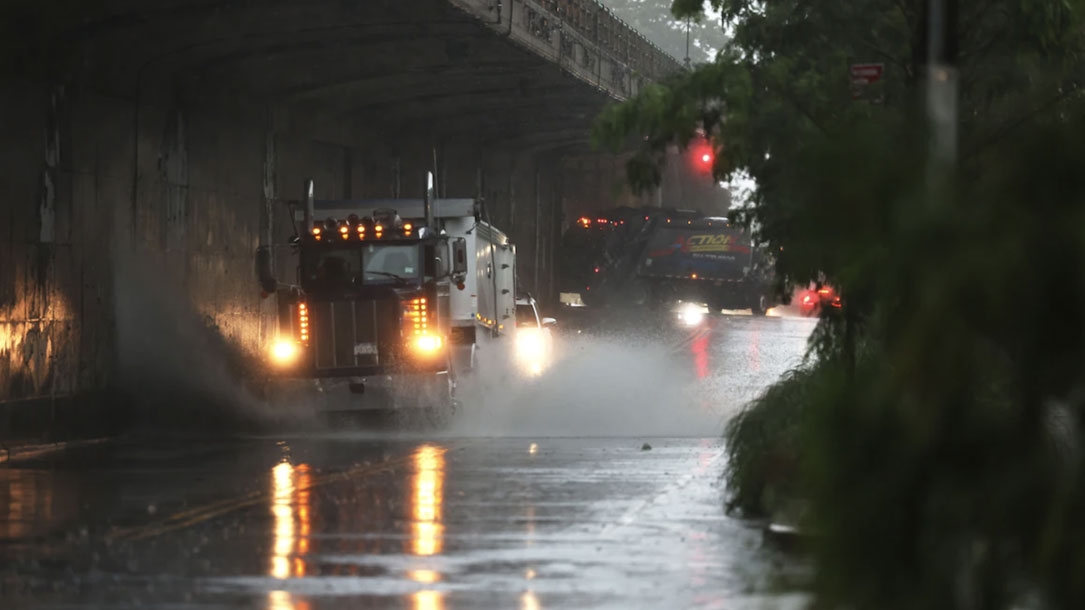 The effects of changing weather patterns are affecting pollinators. Drought conditions in the western U.S. in 2021 dried up bee forage — the floral nectar and pollen that bees need to produce honey and stay healthy. And extreme rain in the Northeast limited the hours that bees could fly for forage.

Five tropical storms and a summer of frequent thunderstorm activity have propelled parts of the eastern United States to one of its wettest calendar years on record.

Through November, 25 of 344 climate regions nationwide reported precipitation that exceeded 90 percent of years since 1895. All but two of these top-10 percent-rainfall regions were east of the Mississippi River, spread from Louisiana to Massachusetts and Illinois to Florida. 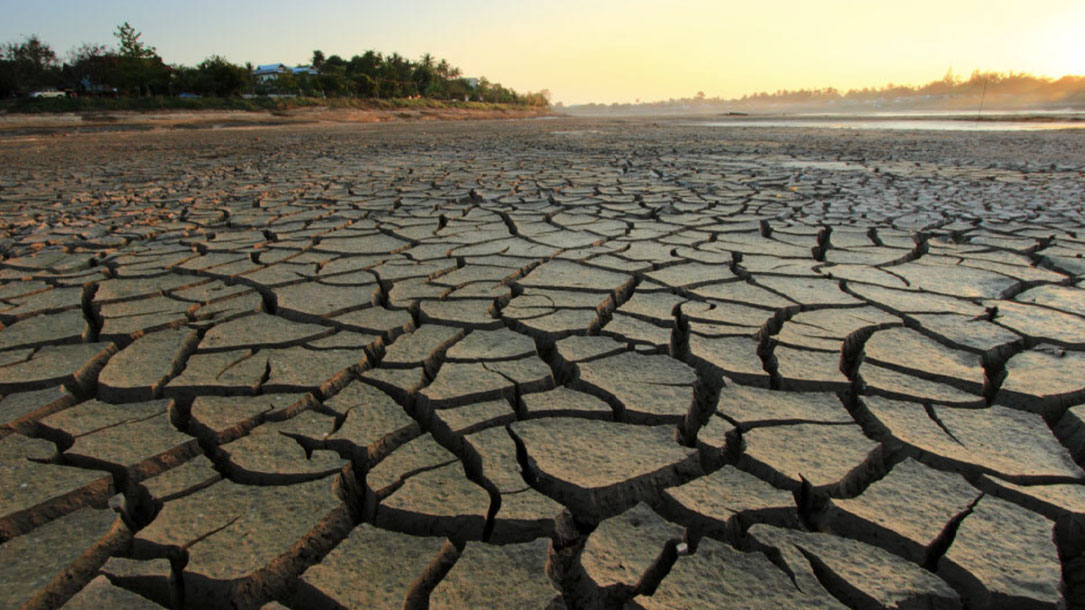 The patterns of drought and extreme rainfall are worsening as climate change accelerates.

Overall, when integrated across the nation and across the entire year, 2021 was a warm year with precipitation averaging near the middle of the historical distribution. The annual nationwide ranks were fourth warmest and 57th wettest (71st driest), based on data for 1895-2021. But this was a year of extremes as considerable variation occurred throughout the year and across the country. The year was unusually wet from the Gulf of Mexico coast to the eastern Great Lakes and southern portions of New England, where Massachusetts had the ninth wettest year on record and three other states ranked in the top twenty wettest category. 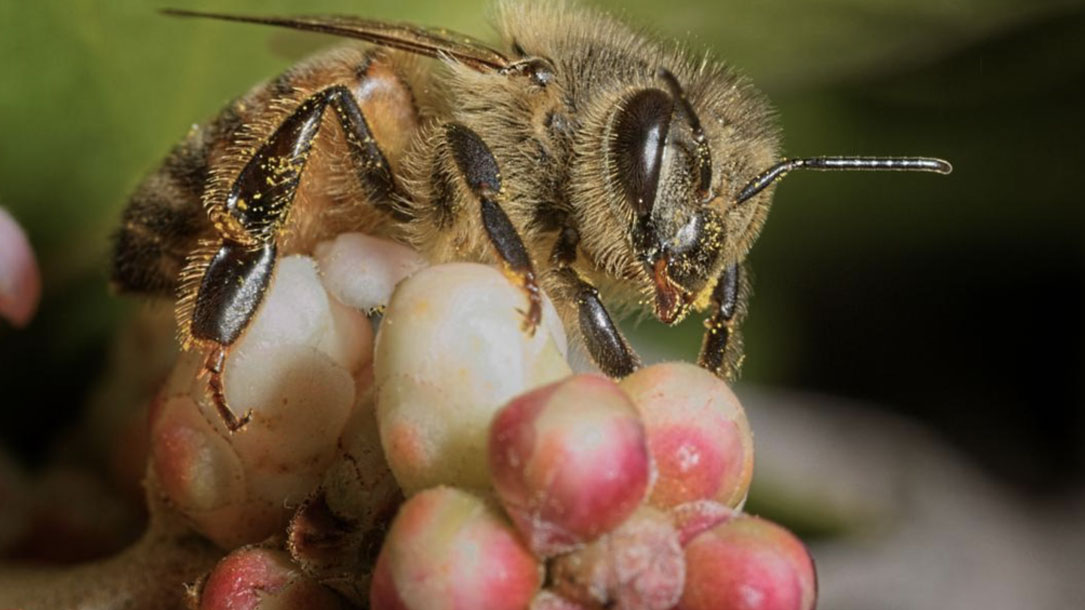 Climate change is ratcheting up the pressure on bees

UC Davis notes the impact of climate change on domesticated and native bees. Researchers are also working to understand how soil pesticides affect ground-nesting wild bees, which represent over 70% of the U.S. native bee population.

Drought conditions in the western U.S. in 2021 dried up bee forage — the floral nectar and pollen that bees need to produce honey and stay healthy. And extreme rain in the Northeast limited the hours that bees could fly for forage.

In both cases, managed colonies — hives that humans keep for honey production or commercial pollination – were starving… 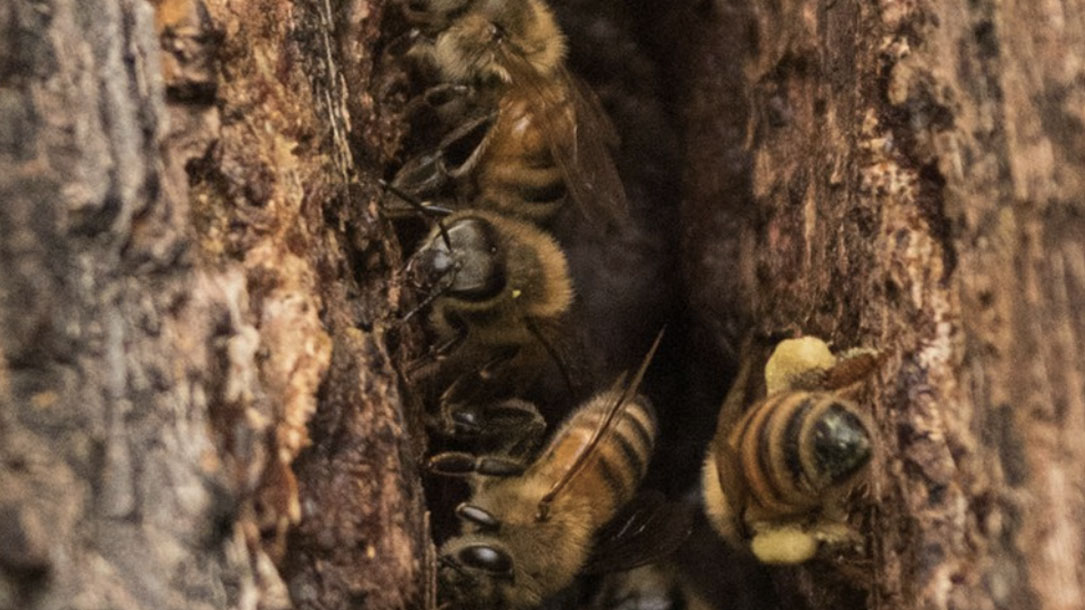 Check out this interesting research from Penn State about found or created bee nests.

Female bees build nests to protect their offspring from bad weather, predators, parasites and disease. Bees nest in cavities that they either find or create. Each of the 4,000 bee species found in North America has a unique life history and nesting preferences. Most North American bee species (>70%) nest underground. Ground nesting bees dig tunnels or look for abandoned holes made by other animals. Other bee species prefer to nest aboveground. Females look for hollow twigs, chew tunnels in dead logs or take advantage of preexisting burrows left by wood-boring beetles. Some species search for naturally occurring crevices in stones and trees and will even occupy pinecones or empty snail shells! 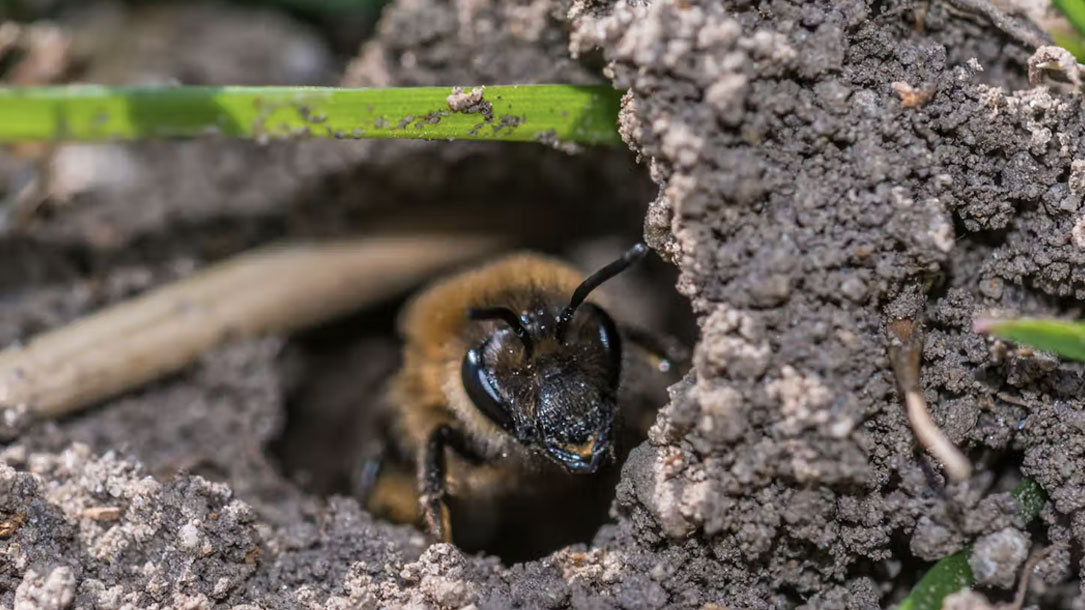 It's important to be aware that, for some species, soils with pesticides are threatening extinction. "Protecting honeybees from pesticides is already difficult. For wild bees which forage and nest among a wide variety of crops worldwide, it may be impossible."

When you think of bees, a hive humming with activity probably comes to mind. But most of the world’s 20,000 bee species don’t call a hive home. These wild species lead solitary lives instead, and around 70% of them build nests underground where they raise their offspring on the nectar they gather from flowers.

Incredibly, almost all scientific understanding of how pesticides affect bees has came from testing domesticated honeybees, and, more recently, bumblebees. That’s largely because these species tend to be easier to work with in lab conditions. How non-social bees cope with these chemicals is largely understudied, despite them making up the vast majority of bee species worldwide. 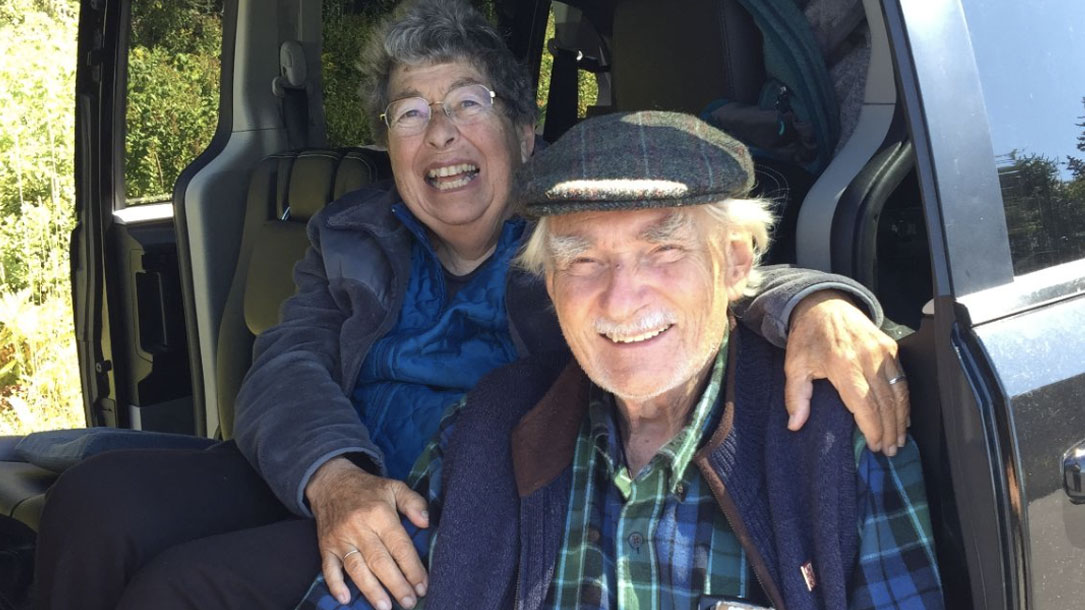 You might consider sharing this article as a way to help people figure out how they can reduce energy costs as well as help slow down climate change.

There are incentives for home efficiency, heat pumps, electric vehicles, home solar and battery storage, and more. But my favorite part of the bill (if I had to pick just one) is that, at its core, it incentivizes planning ahead… 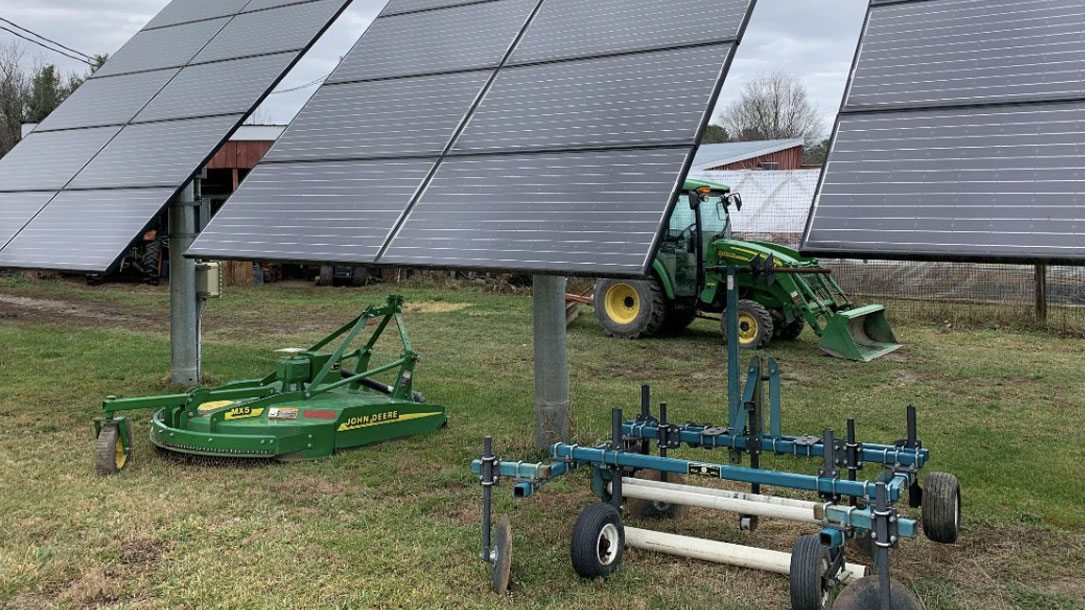 You might consider sharing this at the local, regional, or state level to inspire policies that support farm viability, soil health, and keeping farmers on the land.

The Act clarifies that an agrivoltaic project is to be treated as an agricultural use, meaning that the land can continue to be classified as agricultural land for property tax purposes and that the project is exempt from special permit requirements.

This change in law further illustrates the legislature’s intent to help farmers continue their farming operations by utilizing renewable energy, and particularly solar energy, as a means of maintaining their land in agricultural use.