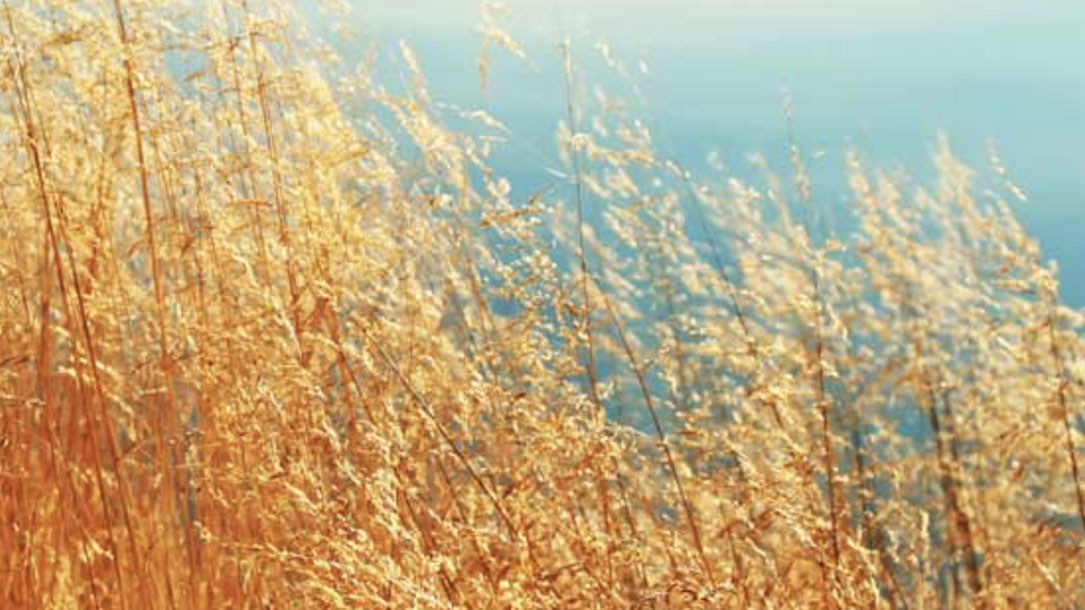 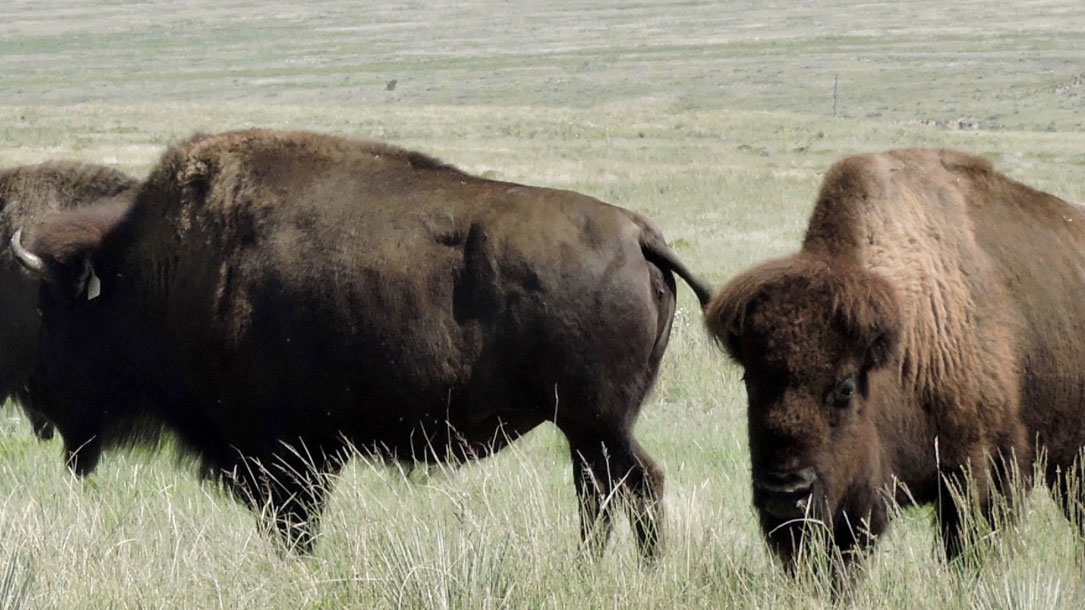 This is exemplified by SPLT’s partnership with NativeEnergy: a forward sale of carbon credits on the Medford Spring Grassland Conservation area enabled SPLT to add this area to Heartland Ranch, thus increasing the size of this property from 18,000 acres to its current size of 25,000 acres… 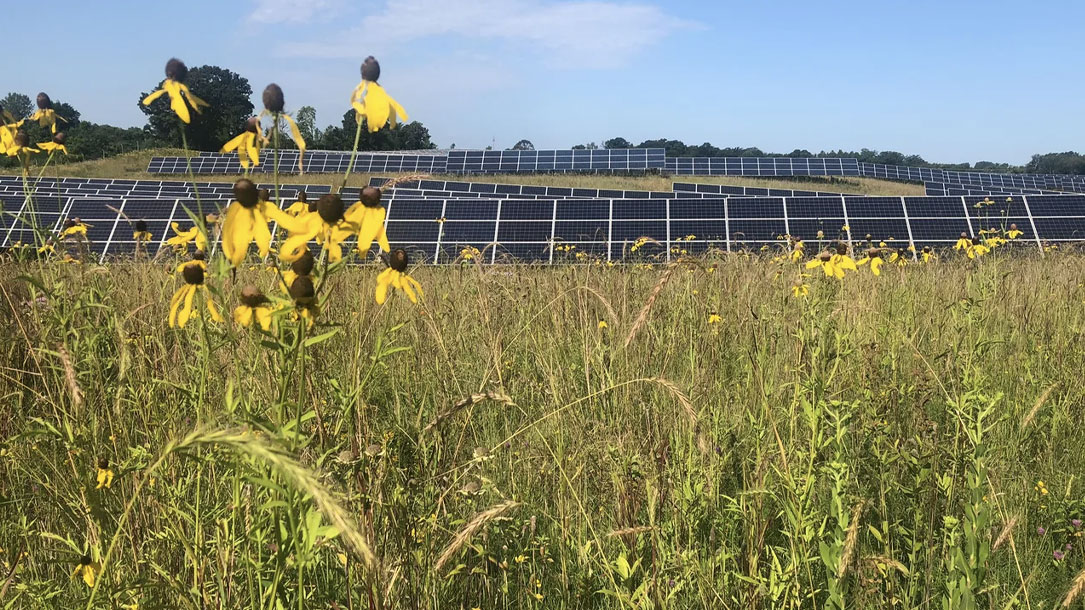 Center for Pollinators in Energy

Local efforts can make or break compatible renewable projects: Riverstart Solar Park, first announced in 2018, would include 670,000 photovoltaic solar panels on 1,400 acres in southwest Randolph County and produce enough energy to power about 37,000 households—the largest such project in the state. The company was waiting for the ordinance to be enacted before starting construction.

Julie Borgmann, director of Muncie-based Red-tail Land Conservancy, spoke in favor of the pollinator-friendly provisions at several meetings of county government and also collaborated with the other supporters, including the Hoosier Environmental Council.

In an interview, she noted that, while it’s taken her land trust two decades to protect 2,700 acres of land in East Central Indiana, “this single solar farm” can “really have a huge impact on habitat for bugs, birds…and it goes on down the (ecosystem) line.”

Brock Harpur, an assistant professor of entomology at Purdue, called the new ordinance “a massive step forward for pollinator conservation in this state”… 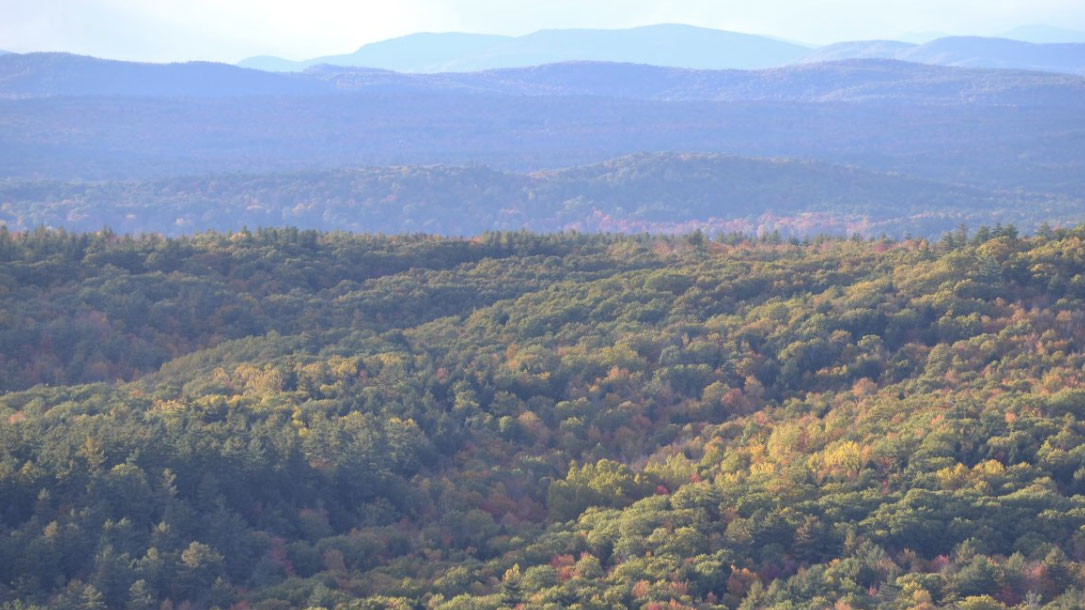 Increasingly, land trusts are recognizing that the public expects an authentic, integrated approach. Small land trusts can help connect the dots in a big way.

In their most recent climate initiative, the Kennebec Land Trust Finance Committee worked with Kennebec Savings Bank Investment and Trust Services to move their investments into a Socially Responsible Investment (SRI) portfolio that is aligned with their mission. SRI considers environmental, social, and corporate governance criteria to generate long-term competitive financial returns and positive societal impact.

As managers of forestland, they use and promote forest management practices that maximize carbon sequestration, including: protecting soil carbon, where about 50% of the carbon inventory is typically stored on a forested acre; promoting native species and increasing plant diversity to improve forest resiliency and carbon storage; harvesting sustainably; and taking a long-term view by growing high-value and larger diameter trees. On the ground, their forestry days at the Curtis Homestead are teaching the next generations…

Your local land trust could share this with your supporters and let them know that pollinators are threatened and that this can help. Public perception is often shaped by those they trust, and as an organization they trust, you can help them understand that we need to think about solar in new ways.

The environmental benefits of Connexus Energy’s solar-plus-storage project are obvious enough, but this time of year, you’ll notice something more: prairie grasses and flowers planted under and around the sea of solar panels.

Pollinator-friendly plantings at large solar energy sites have become common in Minnesota in recent years. Not only do they provide habitat for the bee and butterfly populations people have been concerned about, but they also promote soil health and probably even boost the solar panels’ electricity output on warm days… 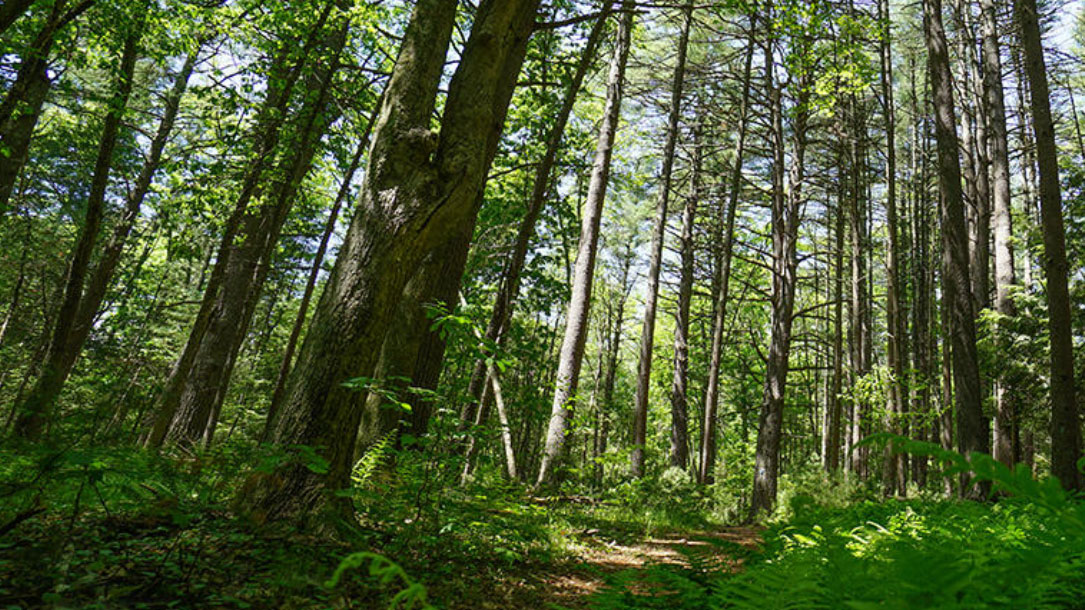 “Mass Audubon is committed to fighting climate change through conservation, advocacy, and education. And we are always looking for innovative ways to make a real and lasting impact. Our recent entry into the California Air Resources Board (CARB) carbon offset market is a prime example. 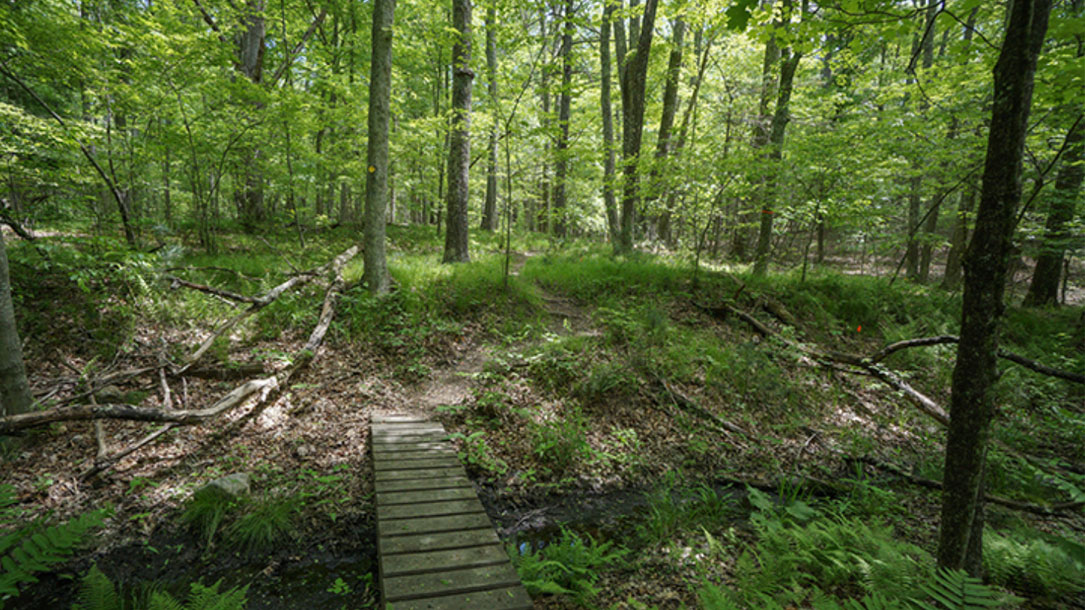 The role of land conservation in fighting climate change

In the coming year, your land trust can help people connect the dots to what they love and how climate change puts it at risk. You then want to help them see solutions. Often these will be natural climate solutions (estimated at 21% of the needed response—if we act fast), including personal actions, as well as policies for energy conservation and renewables.

[Their] recent entry in the California Air Resources Board (CARB) carbon offset market ensures that 10,000 acres of forested land will be protected for the next 100 years, ensuring the carbon stored in this critical landscape remains there… 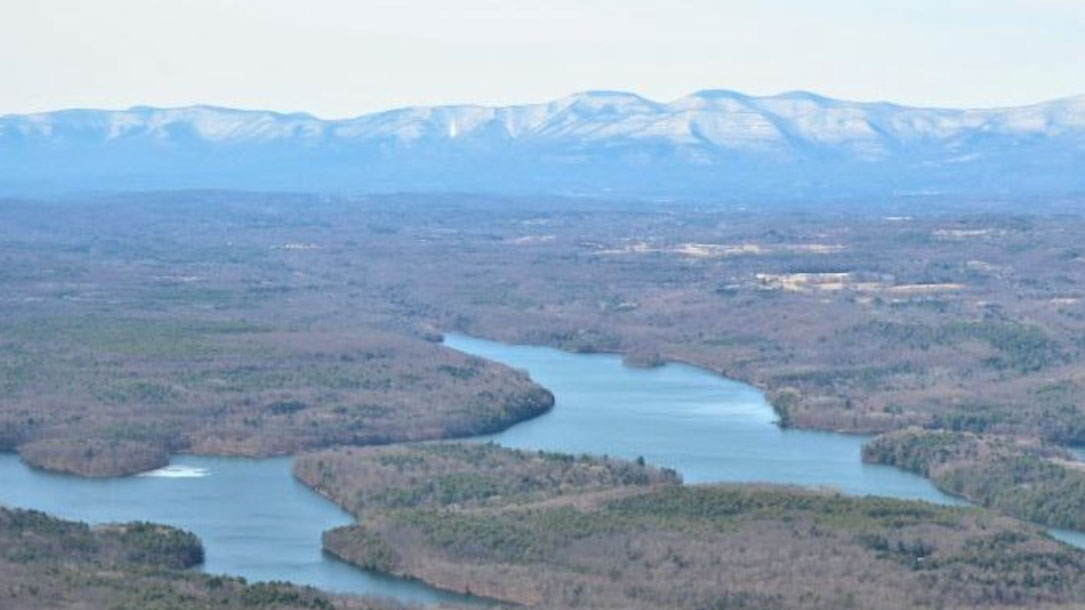 Partnering with a local city to sell carbon credits

Partnering with municipalities may be one way your local land trust can make a significant impact. It doesn't have to be the sale of carbon credits--it could be assisting with grants, transitioning to renewables, and/or energy efficiency.

Located in New York State, Mohawk Hudson Land Conservancy is working to slow down climate change in partnership with The Nature Conservancy and the City of Albany.

The Albany Water Board will receive funding from the sale of carbon credits. The Nature Conservancy expects this revenue to surpass one million dollars over the next ten years, which the Water Board will direct toward the implementation of the Sustainable Forest Management Plan, watershed management, and Water Board priorities.

As outlined in the Plan, the Albany Water Board has entered into a Conservation Easement with the Mohawk Hudson Land Conservancy… 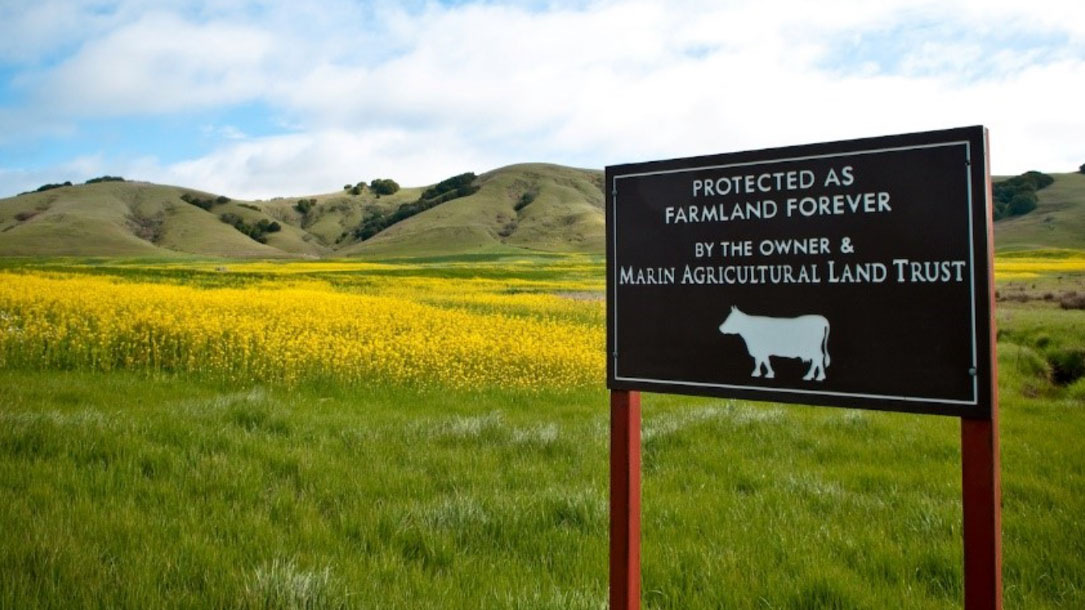 Creating a page on your website dedicated to climate change is a good first step in raising awareness. But you need to drive people to your content: talk about it, post on social media, and share stories. Marin Agricultural Land Trust (MALT) is talking about climate change. How might your land trust do the same? If your land trust focuses on agriculture, perhaps the following would be a good post to share, especially when you add your own pre-text to connect the dots with what you are doing.

“In the past year, the threat of climate change has risen to the forefront of public consciousness. With this growing awareness, many solutions are being offered to avert this crisis—from planting millions of trees to innovating electric car technology to passing state legislation to reduce greenhouse gas (GHG) emissions. 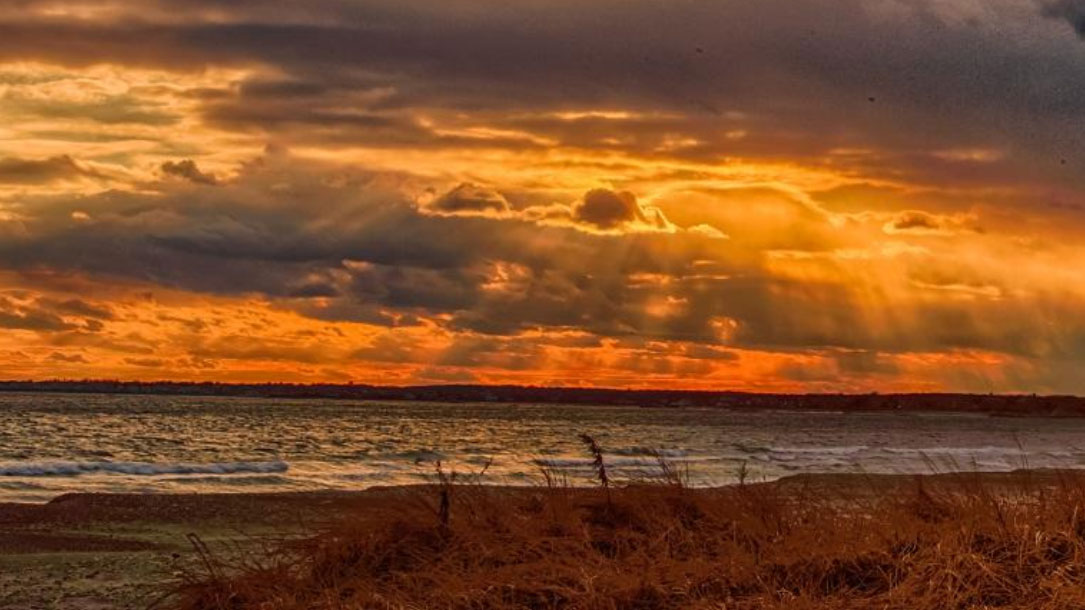 “Climate change requires us to boldly and urgently act to protect the wildlife and people we love. In response, Mass Audubon has committed to achieving a carbon neutral future in Massachusetts by 2050.

Carbon neutrality, or net zero emissions, means that we don’t emit any greenhouse gasses that we can’t soak back up out of the atmosphere. To do so entails protecting and conserving natural climate fighting tools, mitigating climate change by reducing and eliminating our greenhouse gas emissions, and amplifying nature’s resilience to climate impacts…”