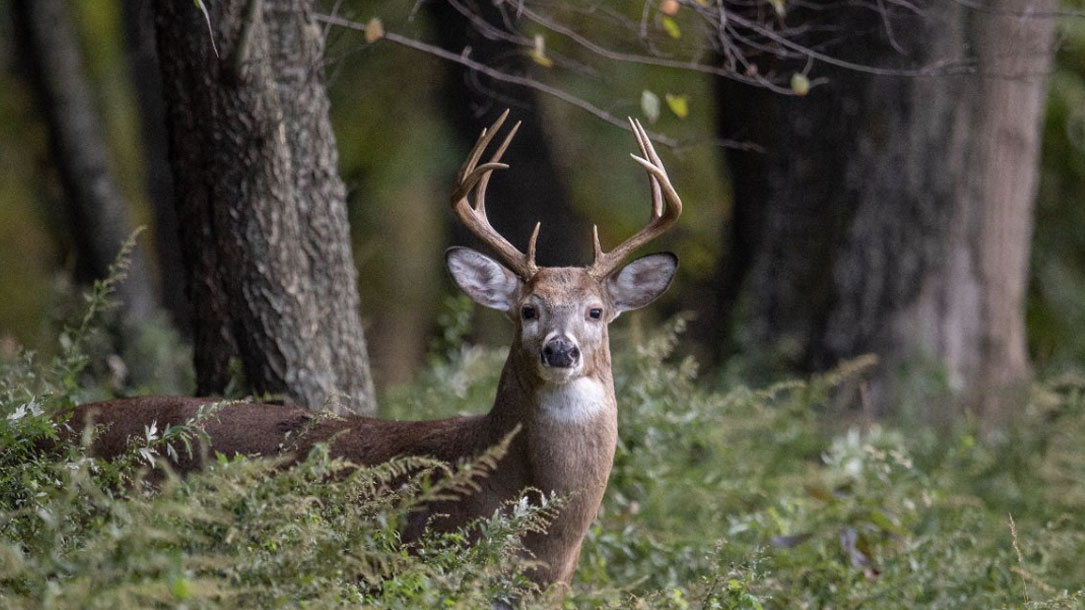 Let's remember that in addition to reducing excess climate polluting gases, floods, and extreme weather, these lands and waters provide critical habitats. Connecting around those shared benefits is important.

A new report from the National Wildlife Federation found game species across the country lost, on average, 6.5 million acres of habitat over the past two decades. It is a trend advocates contended will continue unless lawmakers take action.

Per the report, between 65 and 82 million acres of America’s national forests are in need of restoration. In addition to the 30×30 plan outlined in Biden’s America the Beautiful initiative, Congress is considering the Recovering America’s Wildlife Act, which would allocate nearly $1.4 billion annually to states to implement habitat restoration and conservation strategies. 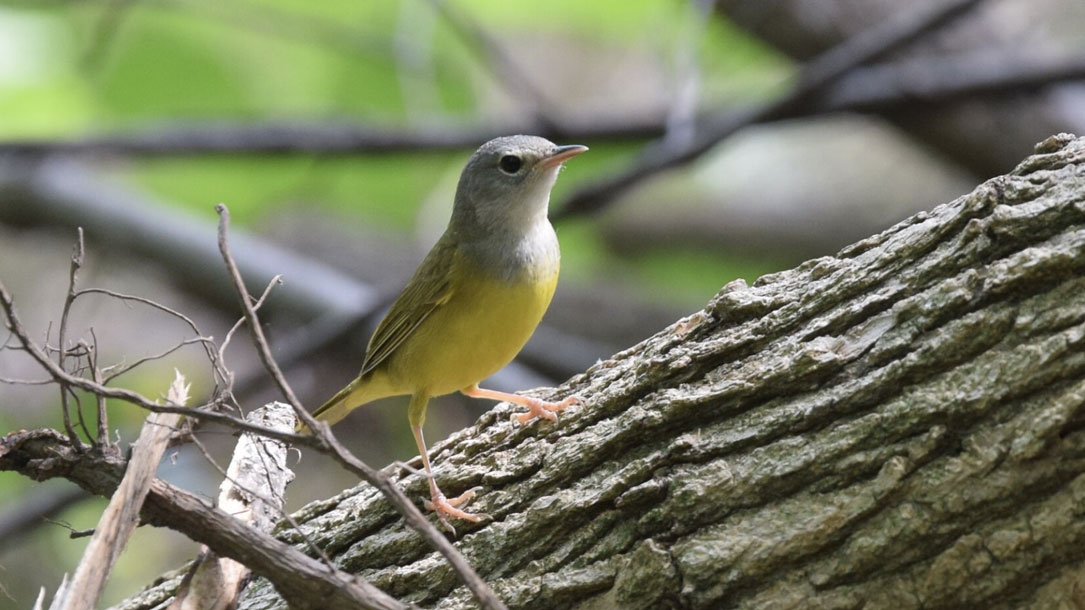 WashU says the study is the first to identify a direct link between cognition and animal response to climate change.

“We were really struck by how some species seem to be decreasing a lot more than others,” said study co-author, Justin Baldwin, a Ph.D. candidate with the Botero Lab at Washington University.

And the reason, researchers believe, is rising temperatures. Baldwin said further research could shed light on how exactly climate change has catalyzed the differences in size. Right now, he sees two possible explanations… 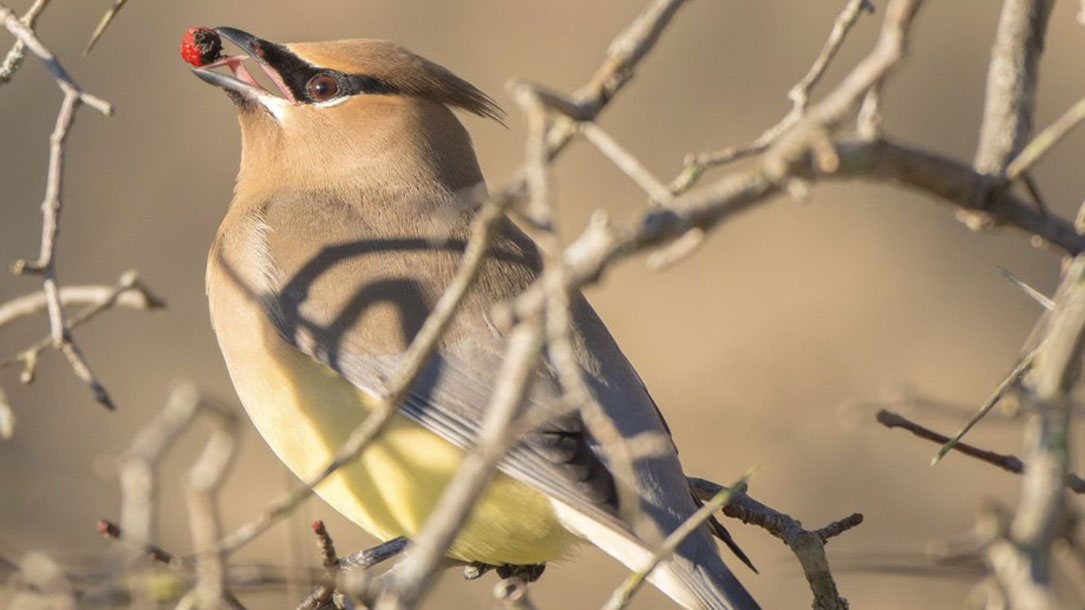 With fewer animals to move their seeds, plants are stuck in threatened habitats

Given the pace of climate change, migration to suitable habitats isn't a given. This research provides some insights. You'll also want to be following research on assisted migration.

Half of all plant species rely on animals to scatter their seeds through hitchhiking in scat, fur, or beaks. When animal populations decline, so does the ability plants have to disperse their seeds and adapt to climate change. Against the backdrop of a heating planet, species are shifting away from their historically-adapted climate conditions… 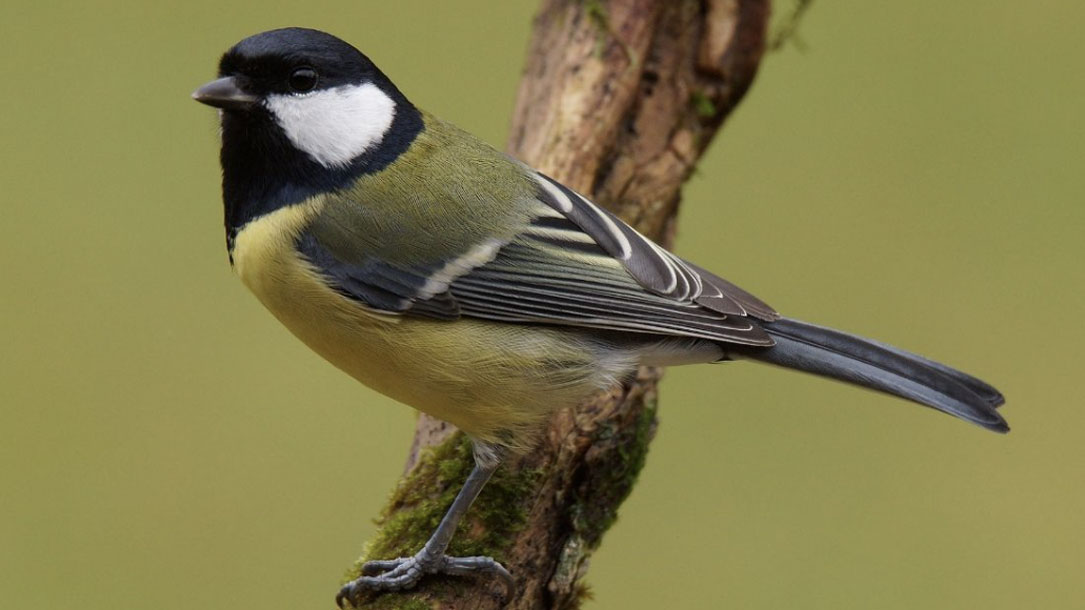 The effects of defaunation on plants’ capacity to track climate change

A study published this month in the journal Science found that 60 percent of all plants globally are already having trouble keeping up with climate change as seed-spreading species face major drops in population numbers...

Most plant species depend on animals to disperse their seeds, but this vital function is threatened by the declines in animal populations, limiting the potential for plants to adapt to climate change by shifting their ranges. Using data from more than 400 networks of seed dispersal interactions, Fricke et al. quantified the changes in seed disposal function brought about globally by defaunation. 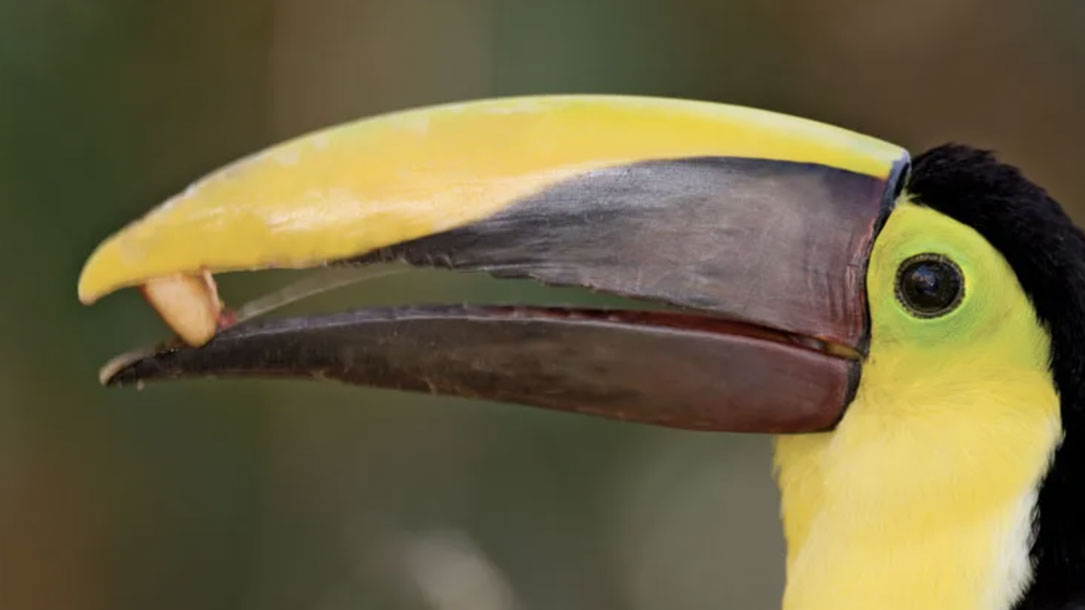 When animal populations decline, so does the ability plants have to disperse their seeds and adapt to climate change. Against the backdrop of a heating planet, species are shifting away from their historically-adapted climate conditions...

“Birds, being preening animals, rarely carry burrlike diaspores on their bodies. They do, however, transport the very sticky (viscid) fruits of Pisonia, a tropical tree of the four-o’clock family, to distant Pacific islands in this way. Small diaspores, such as those of sedges and certain grasses, may also be carried in the mud sticking to waterfowl and terrestrial birds…” 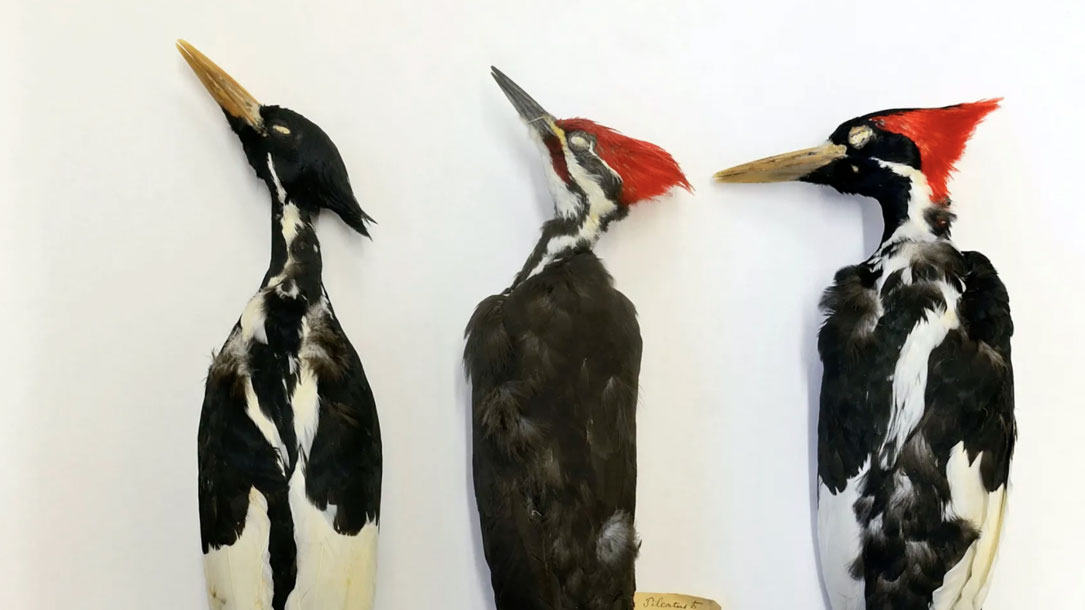 What “extinction” really means — and what it leaves out

The US declared the ivory-billed woodpecker and 22 other species extinct. The story doesn’t end there.

Nearly two dozen species, including the iconic ivory-billed woodpecker and several kinds of freshwater mussels, were declared extinct this week by the US Fish and Wildlife Service, after years of surveys failed to turn up any of them. The 23 species on the list — which include animals and one plant — join another 650 or so species in the US that have been deemed lost to extinction or that scientists haven’t seen for decades. 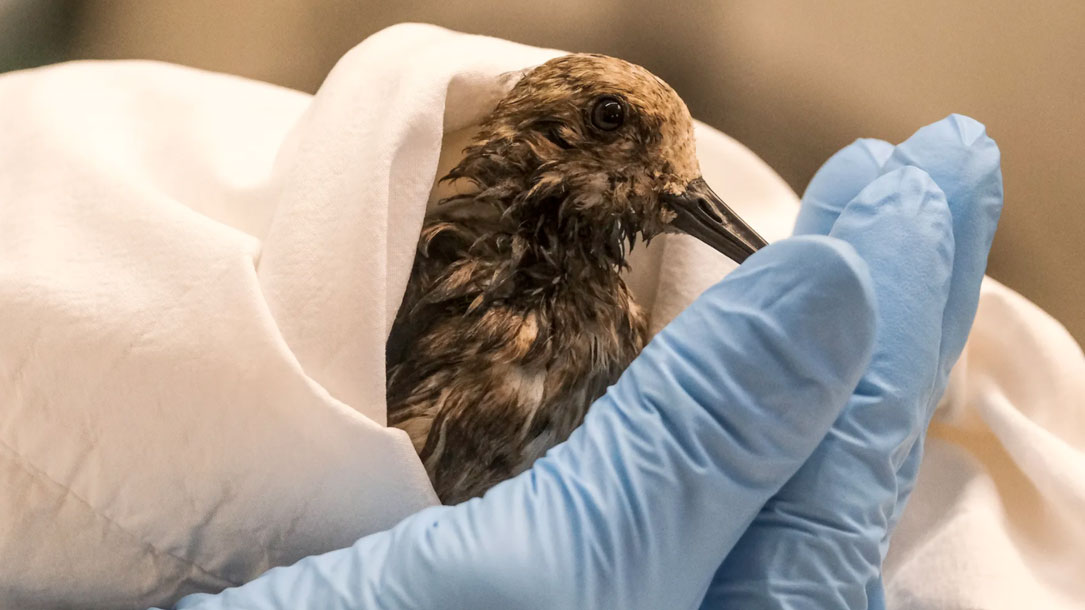 Why the Huntington Beach oil spill is so harmful to wildlife

A ruptured pipeline spewed crude oil into the Pacific Ocean, and it may foul ecosystems for years to come.

On October 2, an oil pipeline off the coast of Southern California ruptured, spewing an estimated 144,000 gallons of crude into the Pacific Ocean. The leak created a toxic, 13-square-mile oil slick off the shore of Huntington Beach, which has since spread into coastal wetlands rich in biodiversity.

While the spill is far from the scale of infamous past disasters — the BP Deepwater Horizon spill in 2010 released roughly 930 times as many gallons into the ocean — experts say it will have sweeping impacts on Southern California’s coastal wildlife, potentially for years to come. 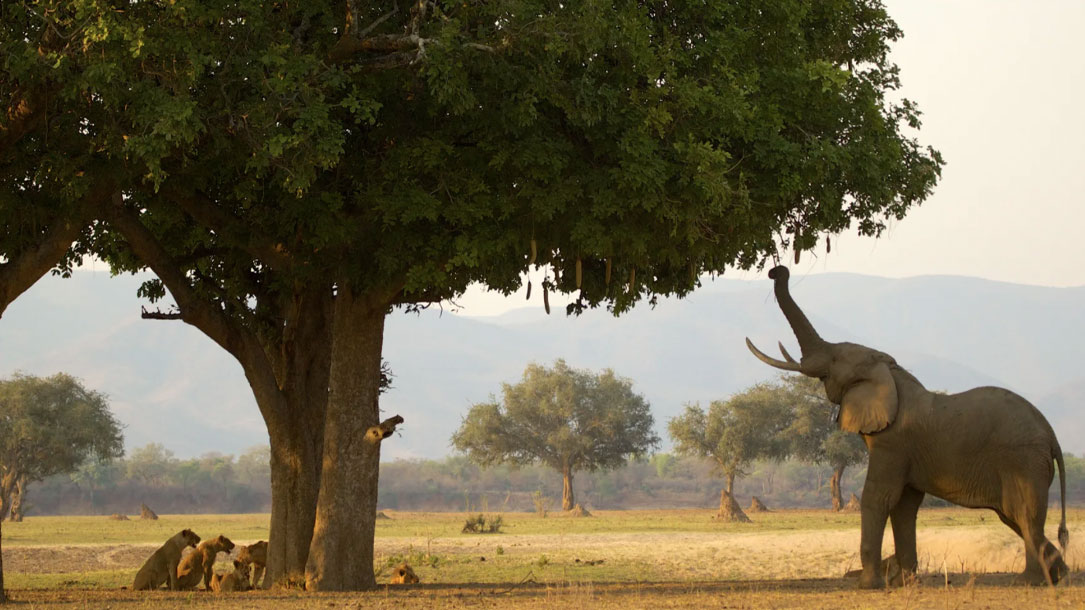 Earth is running low on wildlife. Plants will be next.

Many plants need to migrate to survive climate change, but they’re losing their animal rides.

The seeds of this story were planted in a steaming pile of elephant dung somewhere in the African savanna. Elephants love to stuff their faces with fruit, and fruit trees like marulas need a way to spread their seeds, so the two species have developed an intimate and symbiotic relationship. A single African savanna elephant is capable of dumping seeds up to 65 kilometers (40 miles) from the site of its feast, making them the most impressive seed transporters in the animal kingdom. 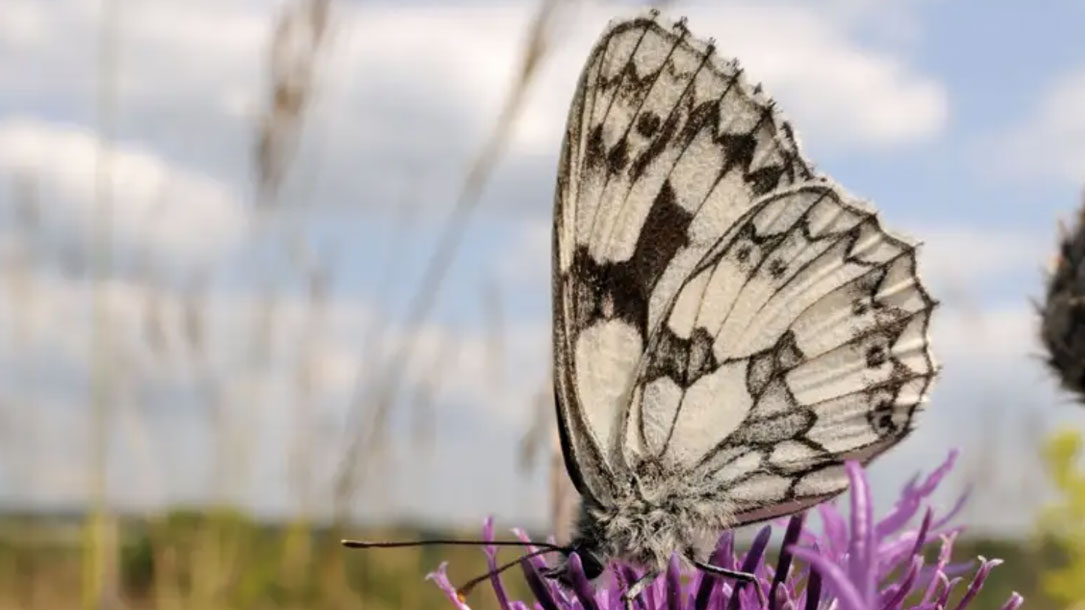 Air pollution makes it harder for pollinators to find plants

Exposing bees, butterflies and other pollinators to air pollution severely impairs their ability to sniff out the plants they feed on. That could be bad news for both insect populations and the crops that rely on them for pollination. 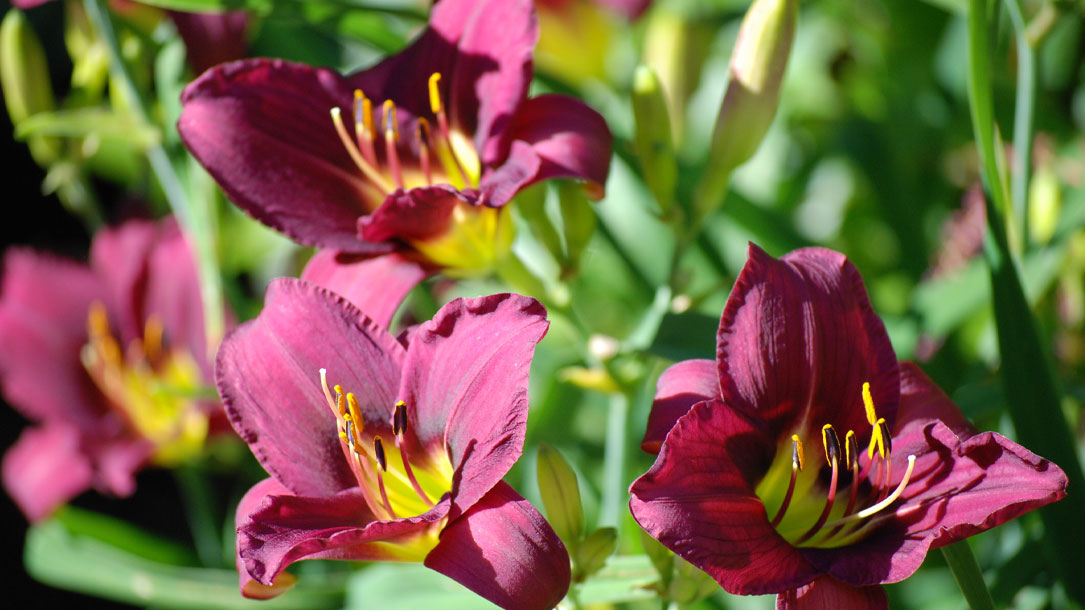 This scientific study dives deeper into the relationship between insects and pollutants.